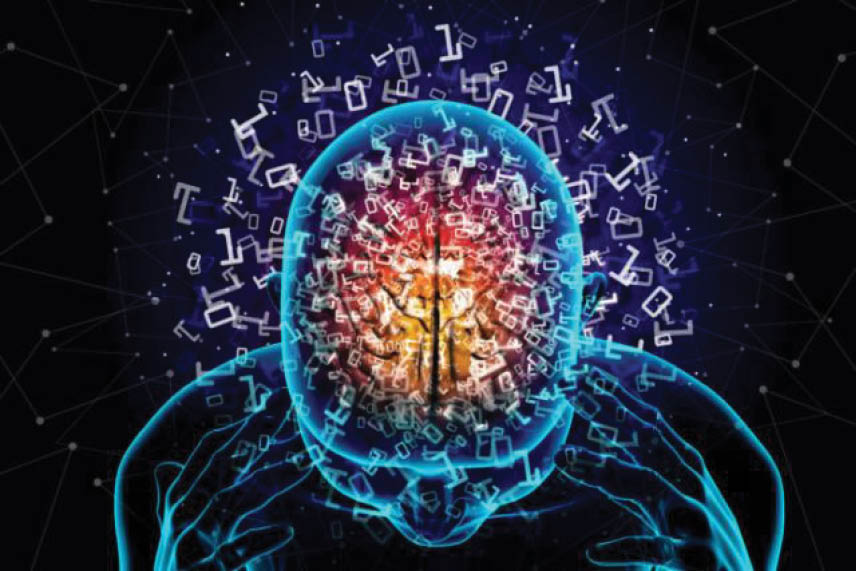 Hormuzd Daruwalla is a dynamic and multi-dimensional professional, who has tasted success across different genres. Equipped with degrees in Civil Engineering and Management, Hormuzd manages multiple businesses as an entrepreneur and owner of a reputed design and building firm, a trading firm and a salon. He is also a qualified mental health expert (specializing in NLP, GESTALT, HYPNOTHERAPY, TA and REBT), and all through the pandemic, he has lent his expertise to the NGO – Adore, a mental health helpline, as also done a lot of pro bono work, to give back what we take from society. Parsi Times is delighted to share his effort with our readers in helping you understand the basics of how our minds work – as the platform from where we can elevate our thoughts and our lives.

Cyrus, Rustom and Zia are standing by the colony gate, talking animatedly about the upcoming football tournament. Out of nowhere, a Swiggy delivery guy on a bike, rams into a car. There’s an awful sound and everything freezes for a second. Cyrus runs toward the biker, lifting the bike and trying to make sure he’s alright. Zia has flashed her mobile out and is taking a video. People are moving towards this scene. But Rustom is frozen to the ground, while the world around him is moving to that spot. 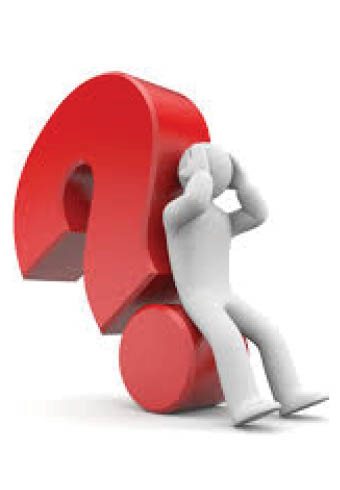 In a given moment, what makes Cyrus run to the rescue, Zia document it, and Rustom freeze – three different people reacting in three different ways to one and the same incident? Are they responding to the event or is a program in their psyche playing out?

The code of your operating system is written very clearly, in well-defined stages. Ages 2-4 is where the journey begins. This stage revolves around survival. It is at this stage the fear is embedded as a subconscious code. So it’s possible, that Rustom, as a baby, was taught to fear falling, running, playing wildly and was encouraged to be safe. Meanwhile, it is possible Cyrus was encouraged to play freely and that falling was the most normal thing that could happen, that it was safe to fall, to get hurt and to get up again. These codes embedded in our subconscious run our adult lives. 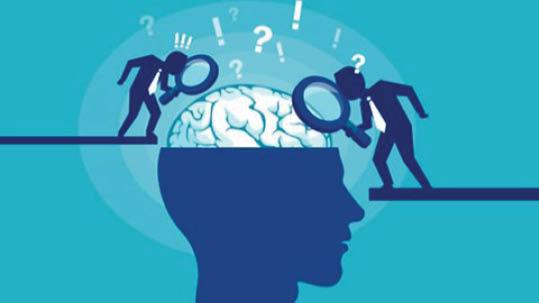 At age 5, we progress from survival to creativity. Children this age start telling their own stories, fantastical and nonsensical, arising from their imagination. This is the time when the moral codes of ‘right and wrong’ get acquired and imbibed. Reason starts to make an appearance. This is also when children start responding to cognitive stimuli.

Parents need to understand that there cannot be a more formative time. This is when the child’s belief system is being set. How they will conduct their lives henceforth, is being shaped here. In the above example, Zia is comfortable recording an accident scene as she may have witnessed difficult situations as normal in her formative years. So, the lack of a helping response could be the result of being surrounded by people who always took charge, allowing her to be a child in those situations… making her comfortable in experiencing the situation in a detached way and engaging with it creatively, rather than in a rescuing role, which was obviously not embedded in her code.

At ages 7-9, most of the subconscious belief system is set. This age is for trial and error, where the belief system is tested and re-tested for flaws. The code is mostly formed and the programs will run most of our adult life, unless challenged and rewritten. 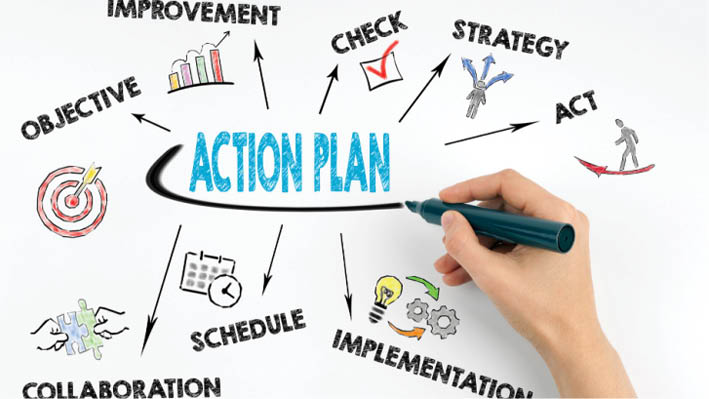 What is the code running your life? Is it making you operate from a peak state? Is it empowering you? Or are you subconsciously operating from a limiting belief that was embedded in you at the age of five. Will you let this five-year-old run your life?

If not, then we need to learn how to delete limiting beliefs. Here’s a simple exercise that can help…

First, note down the top 3 things you wish to achieve.

Now with honestly, make a list of the reasons or the beliefs that inhibit you from achieving this.

Acknowledge this list. But remember, importantly, this is your code not your truth. And codes can be changed to create the truth we want to achieve.

At this moment, commit to chasing your truth and not being run by your code. How? Create a new belief that supports what you want to achieve. For eg., if your limiting belief is that you are a shy person who can’t network, then your new belief would be that you have learnt how to introduce yourself and are finding it easier to connect and network with people and grow your business.

Are you done? Not yet! Now, for the most important step – TAKE ACTION! Put your new belief into practice. The next time you are at a party, step up and introduce yourself to two strangers. This is when you actually demolish your limiting belief and implant a new empowering one!

And, just like that, everything changes and you’re a step closer to your goals! Remember, real life heroes are made by the path they choose, not the powers they are blessed with!

25th July 2020, By Hormuzd Daruwalla, code running your life, dynamic and multi-dimensional professional, Mumbai, News, Parsi Times, Parsis, Volume 10-Issue 15, Why We Do What We Do, Zoroastrians

View all posts by Hormuzd Daruwalla →