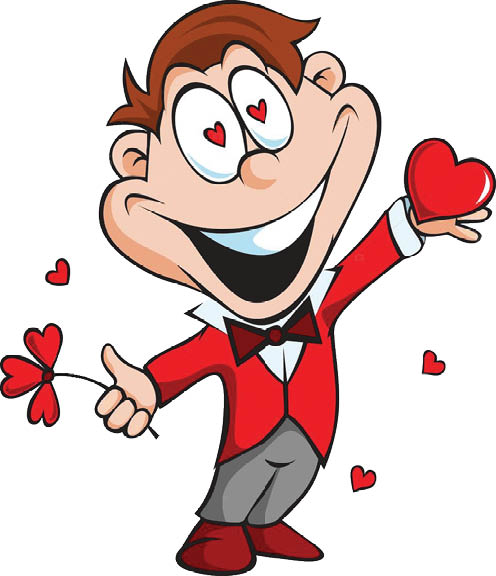 
Aapro Cyrus Broacha, the Brand Ambassador of Humour, is back to unleash his hilarious take on ……… in our exclusive column, ‘Cyrus The (Not So) Great’!

Dikras and Dikris!! We have a dilemma!!! No, not whether to support the Shiv Sena in local politics, or whether ‘Aleti Paleti’ should have a revival… these issues can be debated at another, more secretive forum. Today’s dilemma is a little more private… Or maybe, we should entertain the word ‘privates’! Frankly, that word is at the heart of the matter, it’s the crux of the issue… is the ‘Aleti in the Paleti’… so to speak!!

As a complete opponent to the concept of lockdowns, even I have to accept the fact that this very travesty, called ‘the Lockdown’, has brought quite good ‘khabar’ to our Parsi Community!!

Unbeknown to many of our fellow Parsis, who have been inactive in nocturnal hours, ‘Lockdown II’ has given us a spurt in the Parsi birth rate! It’s a small spurt. Honestly, it’s not like 3 million Parsi children were born in these last two months, it’s more like 62, or some such number, but a surge is a surge. Just like an ‘Aleti’, in truth, is a ‘Paleti’!!

So, what is the co-relation between ‘Lockdown II’ and more Parsis being born? To answer our conundrum, let’s get the views of two eminent scientists, and brothers… the Jehangir brothers – Jimmy Jehangir and Jehaan Jehangir. Both known as JJ. I warn you readers – this could get confusing.

“It’s fairly simple! ‘Lockdown – II’, allowed couples to indulge in more ‘net practice’. While making a child, Parsi or non-Parsi – practice makes perfect. The more you practice, the better your chance of sinking a birdy, hitting a home run, or scoring from a penalty corner. Otherwise, in normal times, most adult Parsis, are too busy with their careers and hobbies. It’s tough to keep your mind on making a ‘baby Parsi’ when you are desperately trying to find a spare part for your Java motorcycle.

Luckily, thanks to Shri Udhav Thackeray, the Lockdown meant focus and concentration were not diverted or dissipated. End result? Both the ‘Aleti’ and the ‘Paleti’, came together again and again in the noble pursuit of propagating the species. I suggest, we name every third male child ‘Uddhav’, as a mark of respect for his governance and support to ‘Parsi’ building.

JJ, sadly, disagreed with JJ! They always disagree, whether it’s colour of the curtains, Liverpool or Man City, Pavarotti or Domingo, and so on. Here’s what JJ said as a contrite response to JJ…

“What my brother JJ says in poppycock!! He’s off his medications and is not thinking straight. Yesterday, he made a horrible mistake by ordering only a dozen eggs for the weekend. So, you can see his mind is all over the place. Fertility rates are very high in the months – August and September. That is when the activity happened.

If JJ was proficient in simple math, he’d know, that for the egg to hatch in April, the ‘Aleti and Paleti’ have to work together in and around the last August. That was between the 2 lockdowns!! And please!!! No Parsi baby is to be named after a Chief Minister! Not Udhav, Yogi, Arvind or Amarinder!! If JJ understood basic science and math, he would not make such horrendous errors. Here I’m talking, of course, of the under-ordering of eggs for the weekend!”

Friends, I hope this clears the air amongst all the dikras and dikris, who are saying that the Lockdown has led to the numbers growing.

So, my dear Parsis, say no to Lockdown, but give a chance to lying down!!