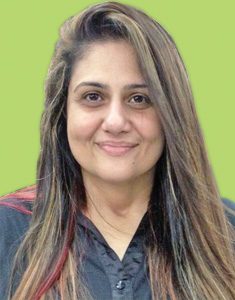 As we approach our 74th Republic Day next week, one can’t help but reflect on our diminishing presence in the Armed Forces. Maybe it is the fallout of our dwindling numbers, or then more unfortunately, a lack of interest in being part of India’s highest and noblest bastion.

For long, us Parsis were considered a force to reckon with in the Armed Forces – with indomitable-spirited, inspiring heroes like Field Marshal Sam Maneckshaw, the cynosure and symbol of the Parsi presence and pride. Numerous other Parsi heroes have kept the Parsi flag flying high by representing our minute yet popular and much-cherished community in the Armed forces.

Republic Day marks the coming into force of the Indian Constitution on January 26th, 1950 – rendering India a Sovereign, Democratic and Republic country. Our patriotic fervour on this day brings India together in her glorious diversity, culminating into the magnificent Republic Day Parade – for most of us, a two hour TV broadcast, but one which demands over six-months of endless effort and dedication by thousands of Indians from the forces, artists and students, who contribute to this spectacular celebration in the capital. Do take the time to appreciate The Republic Day Parade and truly respect the freedom and the rights that we are privileged with, as India assumed her Republic status.

Here’s hoping that Republic Day 2023 will serve as a reminder about the struggles, martyrdom and sacrifices that our courageous Indian freedom fighters and our very own forefathers were subject to, just so that you and I and every Indian could live as independent, empowered citizens of the world’s largest democracy.

Have a good weekend and Happy Republic Day!