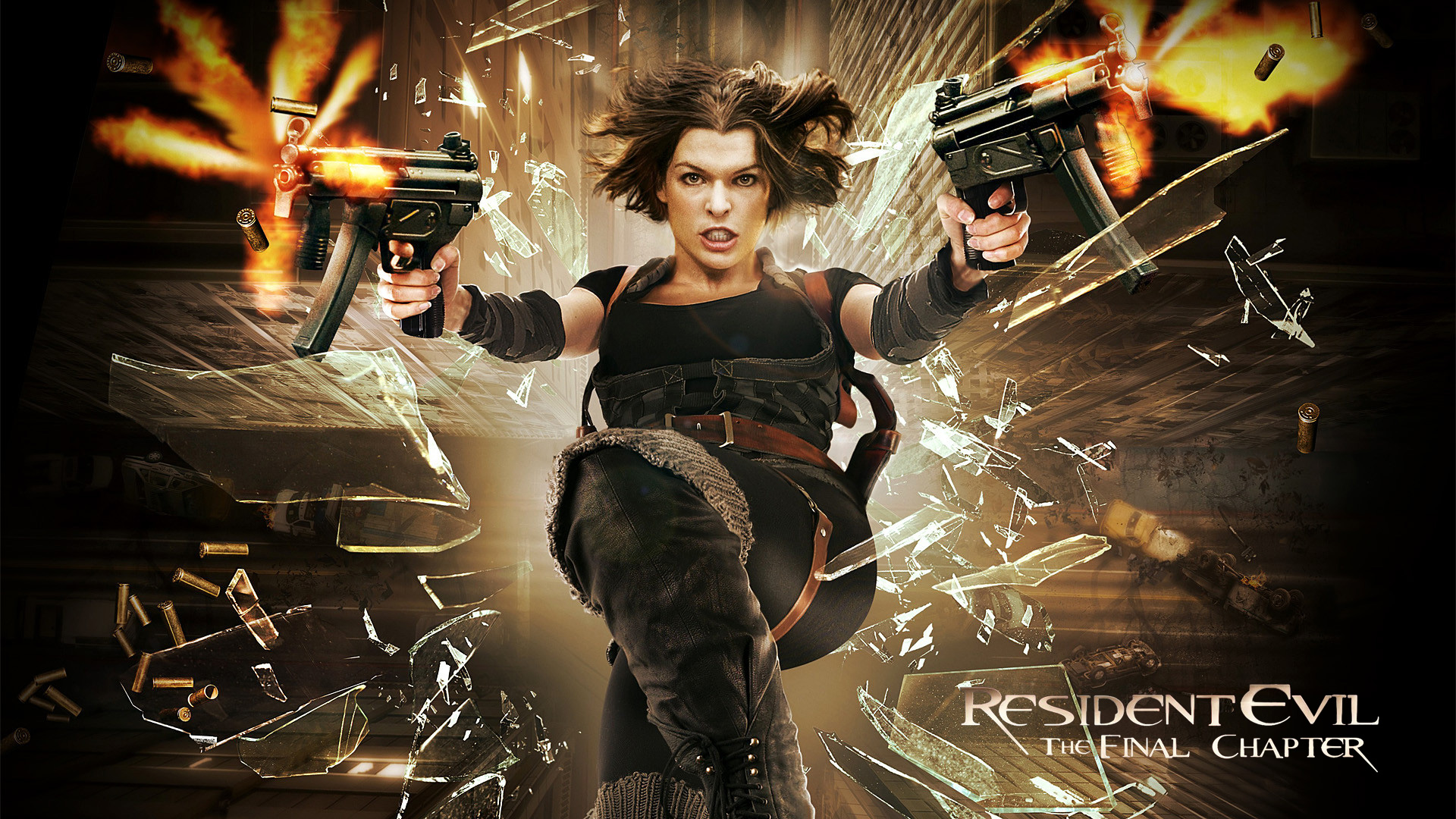 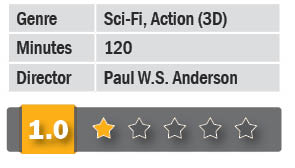 Apart from the lure of lucre, there seems to be little reason for studios investing in the time and effort of sci-fi based fantasy films.

In this six instalment — set almost immediately after Retribution — of the video game series, protagonist Alice (Milla Javovich) discovers that an antidote to the T-virus lies hidden in The Hive somewhere below Raccoon City. With a 48-hour deadline, she must overcome obstacles to get at the evil Dr. Isaacs (Iain Glen), who plans to rid the planet of all survivors of the apocalypse. Of course, she enlists the support of Claire Redfield (Ali Larter) and others along the way.

Resident Evil is a film best reserved for the die-hard fans of the video game. Contractual obligations would be another reason director- writer-producer Paul Anderson made the film with his wife Milla Javovich and their daughter Ever Anderson as the Red Queen, who prods on Alice towards her goal. The zombies, slack direction, slip-shod editing with the banal and loud jump-scares don’t help either. And with Alice riding away into the background, the ‘Final’ in the sub-title could well be a misplaced promise, especially with her ominous ‘My work isn’t done yet’.