The awards and the prize distribution ceremony saw achievers from all age groups being recognised for their academic, sporting and extra-curricular achievements. Committee Members and Organisers felicitated 93-year-old, Sapal Mehta, one of the ‘Founding Members of the League’, and Darius Randelia, an integral part of the League for over forty years, with a token of appreciation for enriching the lives of the young and old with sports. 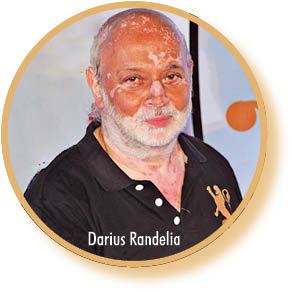 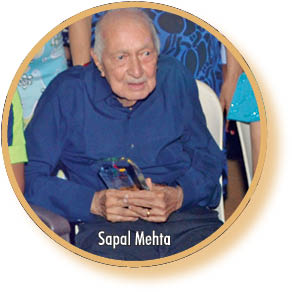