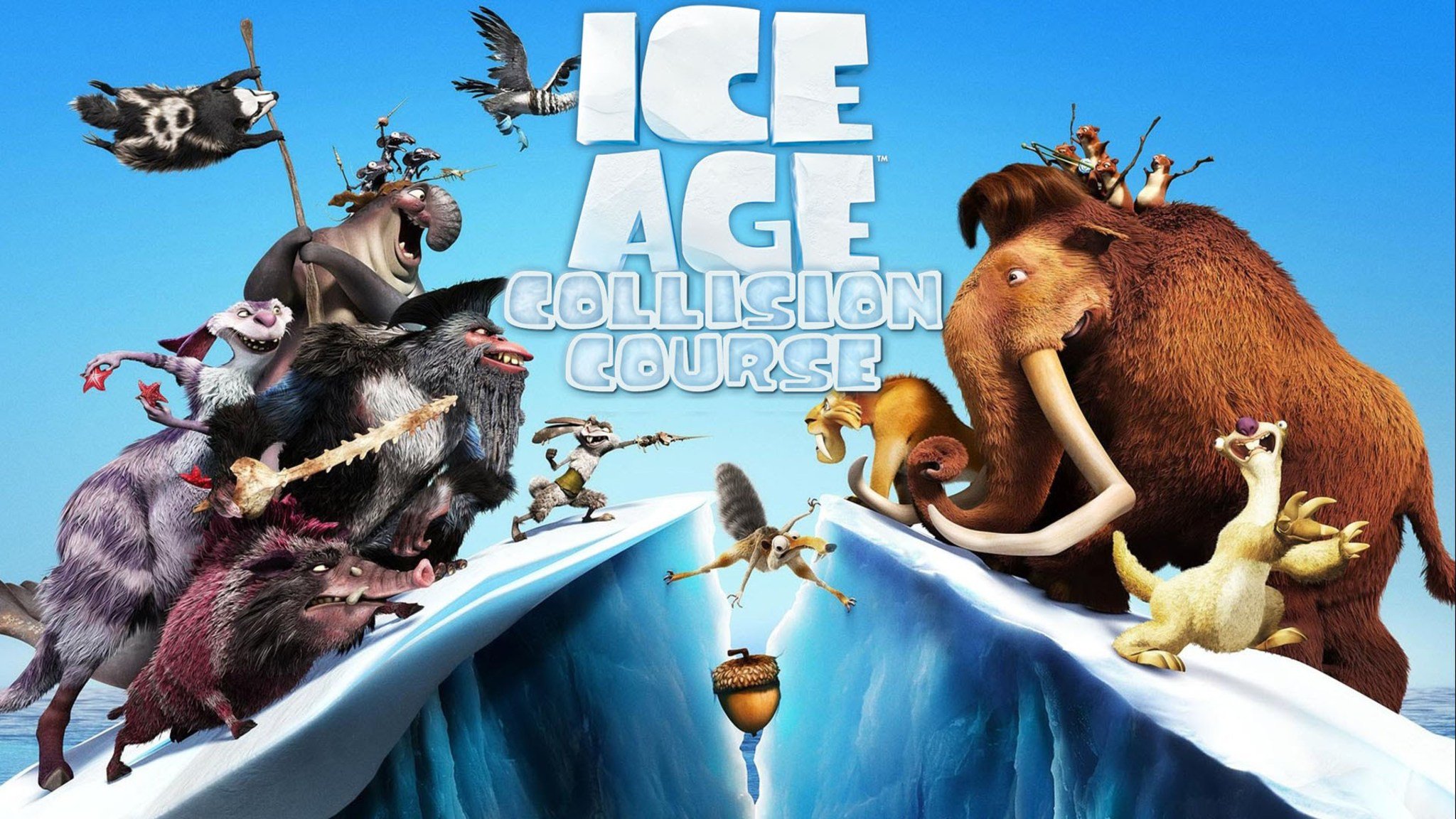 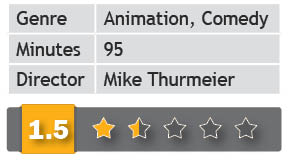 Planet earth, in some places is 24/7 on collisions—and collusions. The filmmakers would have us know that this is not just a modern day phenomenon.

While the story is relatively uncomplicated, the overdose of characters certainly tends to be. Scrat, as forgetful as squirrels go, is in pursuit of his acorn. During its quest he comes across a spaceship which has crashed into and stuck in ice. Flying it into orbit accidentally, he causes an asteroid to zoom in towards earth. Of all the creatures, only Buck realizes the gravity of the situation and alarms the others.

The director extracts maximum mileage from the resulting consternation, and manages to introduce sub-plots such as Sid looking out for a mate or Manny being overly concerned when his daughter finds a suitor.

And as asteroids go into free-fall, the film—rightly! — points out that the only place where the menagerie of animals could co-exist in harmony is in animated films. The best sub-plot of the film is when Manny’s daughter is given away in marriage. Perhaps, if the film had just stuck to this one sub-plot. . . .

Studios tend to squeeze every bit from the slew of sequels, and IA:CC is a classic instance. As characters fight for screen space, and the directors for fresh ideas, the viewer is left to ponder how many more such insipid film/s sequels would be hurled upon the suspecting film-goer!