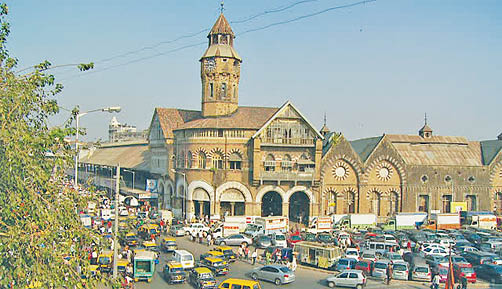 Earlier the market was named after ‘Arthur Crawford’ who was the first Municipal Commissioner of Mumbai. The Market was later named after Mahatma Jotirao Phule after a long struggle by the President of Mahatma Phule Smarak Samiti, Mukundraoji Bhujbal Patil and is one of the most popular markets of South Mumbai set up in 1869. 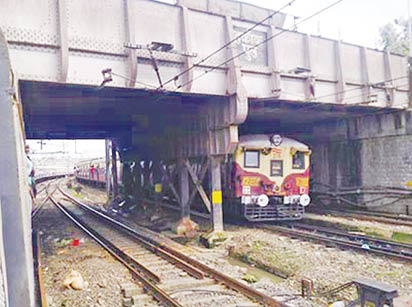 Hancock Bridge was initially built in 1879 between the Suburban railway stations of Sandhurst Road and Byculla and later underwent reconstruction in 1923 before it was completely demolished in January, 2016 for another reconstruction. It was named after Colonel H F Hancock, who served as member and President of the then Bombay Municipal Corporation during that period.