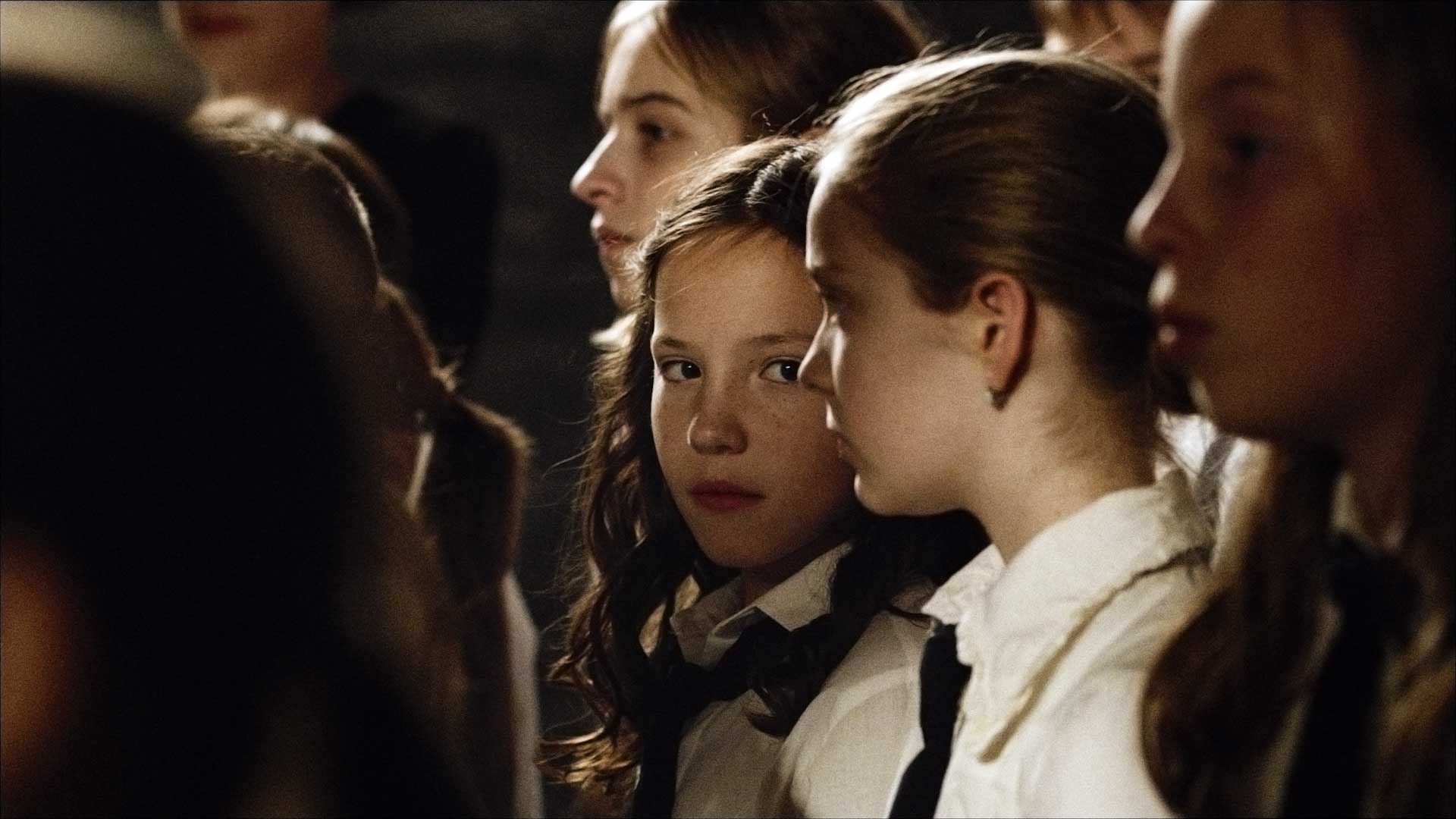 ‘Sing’, also released as ‘Mindenki’, is a Hungarian short film which opened at the 14th Asiana International Short Film Festival in Seoul, and has bagged 13 awards, including the coveted Oscar for Best ‘Live Action’ Short Film this year. Written and directed by Kristof Deak and shot in six days, it has the 10-year-old Zsofi (debutante Dorka Gasparfalvi) accompanying her mother to be enrolled in an elementary school which has an award-winning choir. After a couple of rehearsals, her mistress, Miss Erika (Zsofia Szamosi), tells her just to mime the words and not sing aloud, lest the choir miss out on the top prize – a trip to Sweden. Striking a friendship with Liza (Dorottya Hais), how the two conspire to bring an end to the injustice meted out by the school, forms the crux of the film.

Beautifully shot, ‘Sing’ is a poignant tale of friendship and dejection, and reflects the unity of the school children. Set in Budapest in 1991 and based on a true story, the choir of the Bakats Square Musical Primary School from Budapest was used in the film.