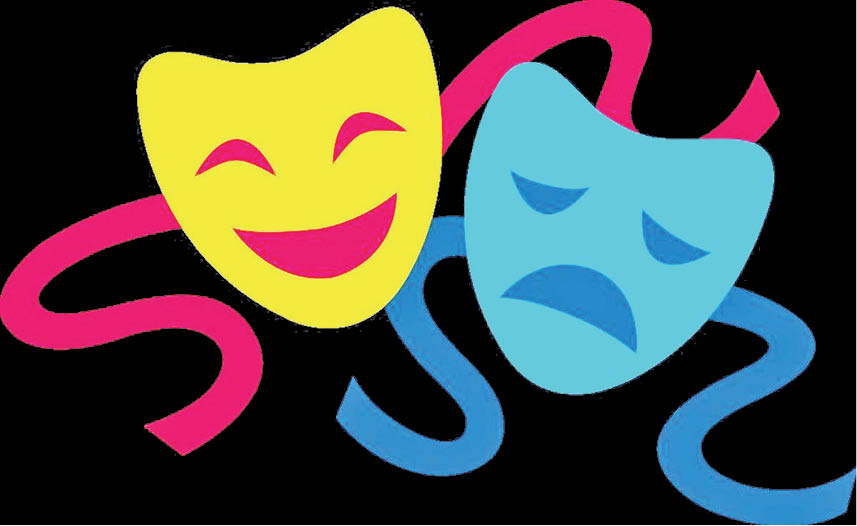 There is hardly an aspect about our Parsi culture more intrinsic than Theatre, or as we call it – ‘Natak’. Watching a play before heading out for dinner is an integral and unbroken Navroze ritual. Though Parsi Theatre has evolved over the decades, it has sustained its unique ‘Parsipanu’ even today. Our Community’s talented, leading theatre personality, Meherzad Patel, shares his thoughts and a few guidelines for the hopefuls.

They say that three things are constant in life – Death, Taxes and Change. Regardless of the community, these three elements are present in every individual. Now, let’s attempt equating these three constants with the Parsis… Death? Way into our nineties only! Taxes? Always on time, sometimes even before needed – we’re all too honest! Change? The Parsis have kept up with the world, without changing. Shocking! Our buildings are still old, our homes look untouched dating back to 1975, our cars and bikes are still in pristine condition, and our dhansak still tastes the same, just like when mamaiji used to make it in her youth! 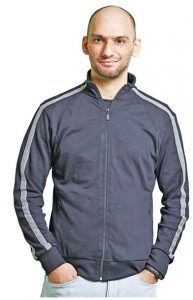 But one aspect about Parsis that has changed, is our Parsi New Year nataks! Plays. Theatre. Performing Arts. … with every synonym there is a societal progression regarding the connotation of what people perceive as ‘natak’. Back in the days of the great Adi Marzban, theatre meant something else. People did not have televisions and entertainment was live. Indira Gandhi was still a sweet innocent girl, Sunil Gavaskar hadn’t even played for India and Amitabh Bachchan was unknown. Mughal-e-Azam was in black and white…

Today, Mughal-e-Azam is a stage musical, Sunil Gavaskar’s son has retired without actually playing for India, Amitabh’s son is as good as retired, and Indira Gandhi’s (grand) son should resign!!

And then, there is theatre. Parsi actors are doing things today that herald a change, a modification of the norm – a ‘Parsi Natak 2.0’, if you may…

No more hamming on stage, no more koylu timepass, no more Kolamai and Najamai… and yet, they’re all still there – the essence of Parsee nataks is not lost. Even today, we see performing artists trying to emulate the success of their predecessors, while not getting terribly influenced by them; carving out a place in history for themselves by performing in the present, keeping the future intact!

Theatre has come a long way in the last decade in our city of Mumbai, with Parsis making their way to the theatre to watch themselves instead of watching a movie. This is what has helped theatre groups in Mumbai sustain. There was a time when tickets were priced at Rs. 80, today they are north of Rs. 800. Audiences pay. They know the value of a live performance, they appreciate the efforts of artists.

Audiences today want made-to-measure entertainment – everything should be at the tip of your fingerprints, at the press of a button, in a flash! They don’t just come out on New Year for any play – they plan the time for the Agiary visit, to the lunch, to the afternoon sleep, the new clothes, the play and the dinner!  So, Food, New Clothes, Sleep, Pray and go to a Natak… the five constants in a Parsi’s life!

If you want to create your own Natak, here are the unofficial guidelines that will help:

As I sign off wishing everyone Saal Mubarak, I’d tell you all to go for a play on Parsi New Year. Any play, just go! Theatre is the religion of our artists, they worship the stage – you need to support that, or else the Parsi Natak culture will get extinct even before the last Bawa stands in his Museum enclosure!

View all posts by Meherzad Patel →