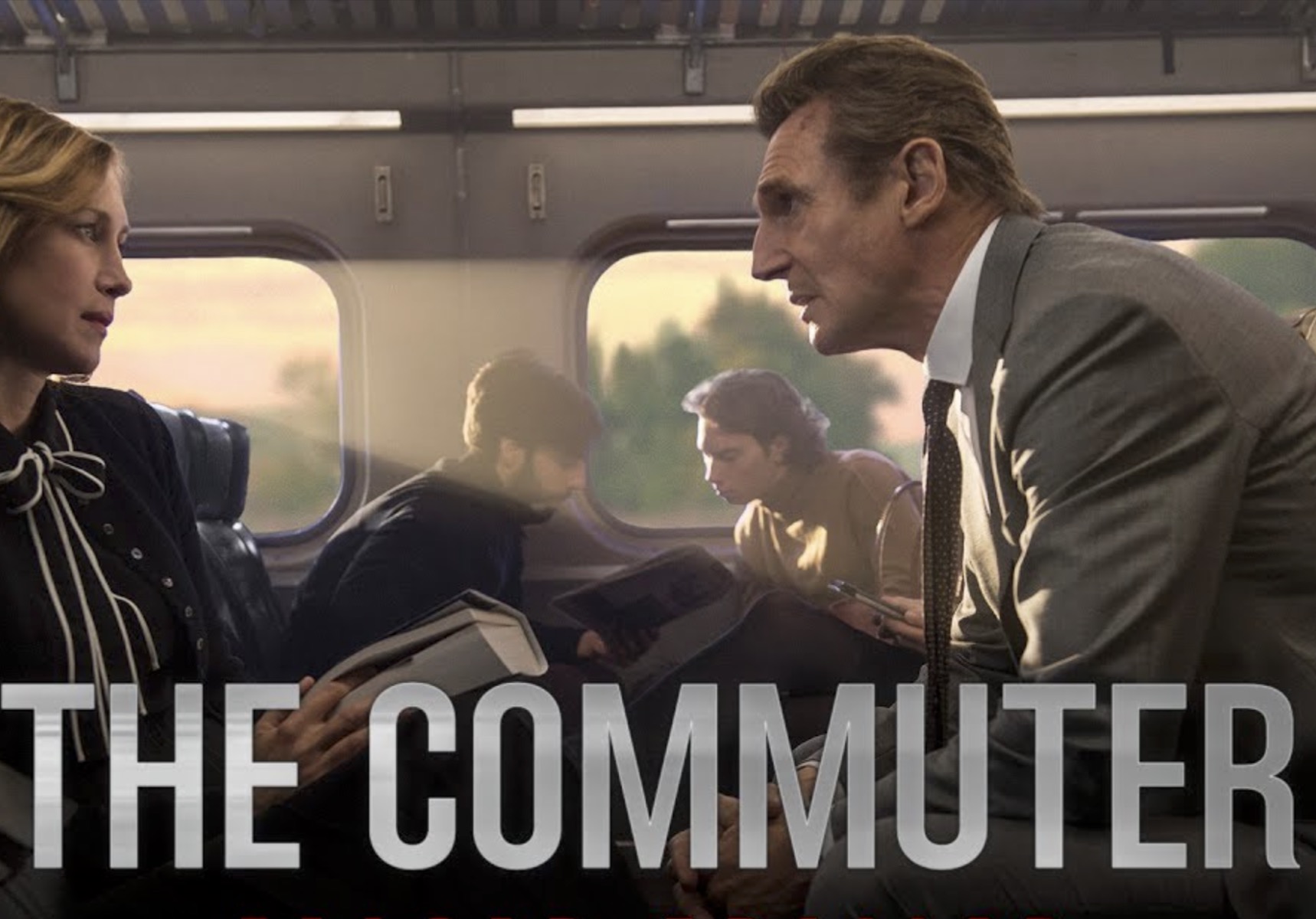 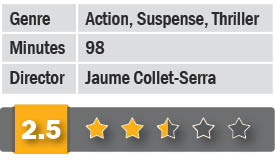 Films of this genre normally start off sedately – the protagonist (being an ex-cop helps) working hard for a living, usually with a spouse and child (comes in handy as hostages), and losing his job – wondering how to break the news at home.

So, in The Commuter we have Michael MacCauley (Liam Neeson), an ex-cop turned insurance salesman, and a devoted husband and father. On the way home after being fired from his job, he bumps into former colleague Agent Alex Murphy (Patrick Wilson) and Capt. Hawthorne (Sam Neill) at a pub.

On the train journey home, a mysterious – and attractive – woman, Joanna (Vera Farmiga) accosts him with a poser – if he were to discover the odd passenger out who’s bound for Cold Spring, there would be an easy picking of $100,000.

And that’s when Director Collet-Serra, in his fourth collaboration with Neeson, shifts gears in this film, which, at most times, reminds one of the thrillers of the 70s and early 80s. Neeson walking up and down the carriage, attempting to uncover the one who doesn’t belong, takes up the major part of the second half of the film.
With the introduction of the mysterious woman, the three script-writers have attempted a Hitchcockian drama – a la ‘Strangers on a Train’ (1951). But the amateurish CGI, especially with the inevitable train crash towards the end, pulls down the film’s quotient a couple of notches down. Neeson too, in more than a couple of scenes, seems to be past his sell-by date, fighting for survival on, and off-screen too.

Roqye Banos, who’d scored for the 2016 thriller Don’t Breathe, is back to provide a suitable background score.

Watch it only if you are a fan of the action and thriller genre.