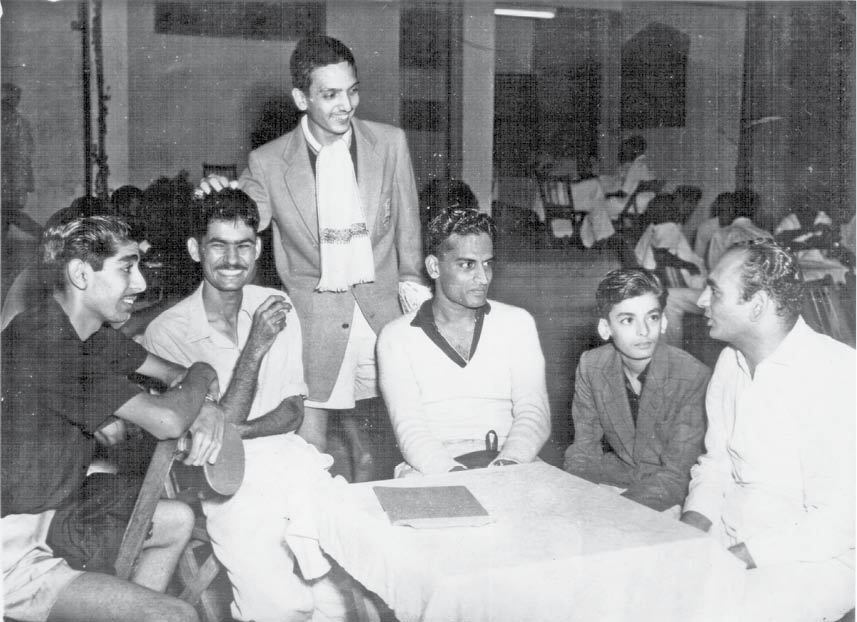 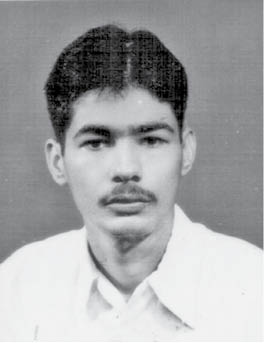 The year was 1952. A lanky, six-foot tall lad of 19 years keenly watched the 1952 TT World Championship being played in Mumbai. He saw the Japanese sweep the titles. But what his discerning eyes observed the most was their rackets – a wooden ply with soft sponge on either side.

Shavak Irani passed away on 29th June, 2019, at the age of 86. The ‘50s and the ‘60s were the eras when national cricket and table-tennis contingents comprised wholly of Bombay players. Shavak dominated table-tennis in Bombay in the mid-50s. With his new technique – and bat – which he imbibed from the Japanese, his winning the 1956 National Championship and representing India at the Stockholm World Championship was a foregone conclusion. Though he lost in the Semifinals, his No.2 ranking would book him a berth in the National squad. Or so he thought.

The powers-that-be lived up to their reputation – his name did not feature in the team of four. Shavak was shattered and disconsolate. Though he continued representing the Railway Sports Control Board for years thereon, he was never the same. Childlike at heart, with an inquiring disposition, Shavak was honest to the core.

As a budding player at the time, I spent innumerable hours practising with him. I imbibed a lot from him; his guidance and inputs were instrumental in my reaching the senior National finals from 1965 to 1969, and winning the title in the years therein.

Gautam (Divan), Jayant (Vora), Baji (Khambata), Dilip (Sampat) Sudhir (Thackersey) and I grieved on hearing of his demise. None of us will forget him, and none of us will forgive the Indian TT Federation for denying Shavak Irani his rightful place in the Indian team. RIP Shavak, may your soul rest in peace!