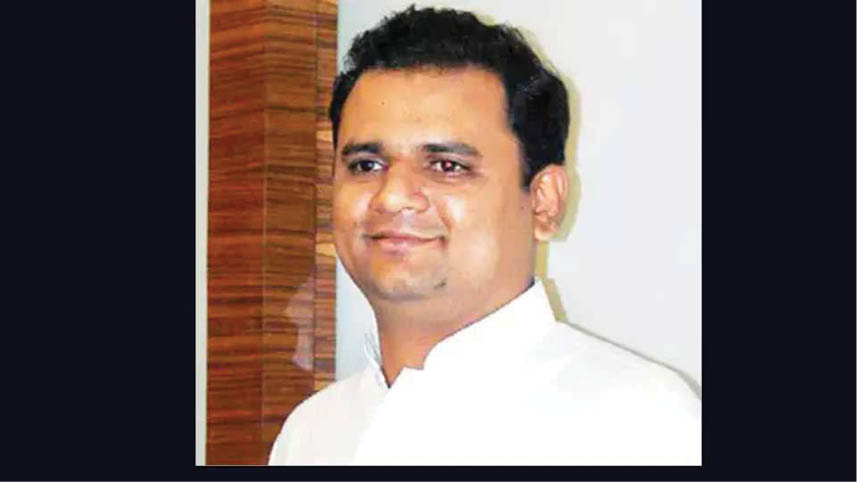 BJP’s Rahul Narvekar is all set to represent BJP in the forthcoming MLA Elections for the Colaba constituency, later this month. Born and educated in South Bombay, Rahul has practiced law for over 15 years at the Bombay High Court and Supreme Court and has been a noteworthy MLC in his earlier political tenure, being awarded as ‘Outstanding Legislator’. A regular invitee on the India’s leading television channels for primetime discussions on the nation, Rahul presently serves as a member of various important committees like the Privilege Committee, Estimates Committee, etc. and have been a member of the senate of the Mumbai University.

Emphasizing on his ‘easy accessibility’ as a strongpoint for Colaba residents, Rahul Narvekar expressed, “It brings me immense happiness to announce my candidature as a BJP candidate for the Colaba Assembly constituency for the elections to be held on 21st October, 2019,” in a statement released earlier today, 4th October, 2019.

Rahul has been involved in serving Colaba for over two decades now – continuing a brilliant family legacy of social service and high integrity – with his grandfather having been a decorated freedom fighter, his father – Suresh Narvekar – a much respected Ex-Corporator for multiple tenures; his charismatic brother, Adv. Makarand Narvekar – awarded as the ‘Top 10 Corporators’ and elected Corporator, twice each, in Colaba; Sister-in-Law, Harshita Narvekar, also an accomplished sitting BMC Corporator.

“Our team is well positioned to address all issues facing us as many of the issues facing our constituency have an overlap of the jurisdiction of the state government and the BMC. We have worked extensively in A, B & C wards,” assures Rahul.