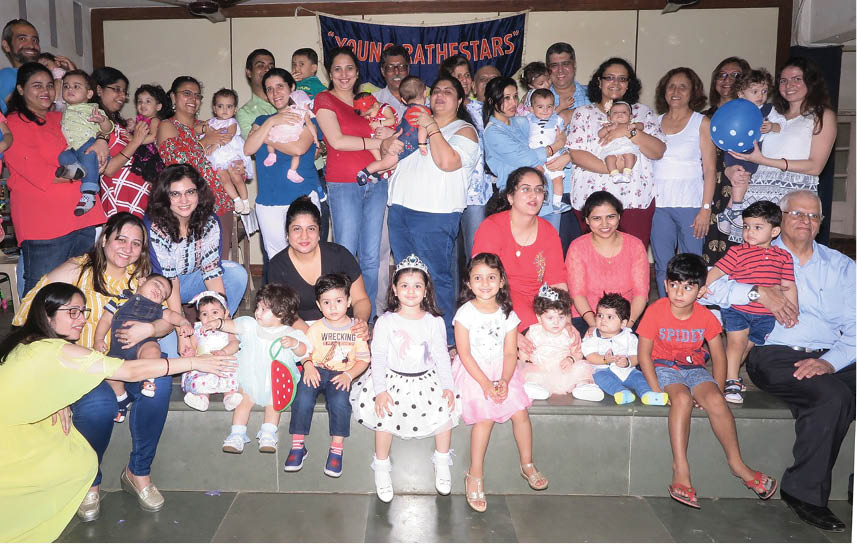 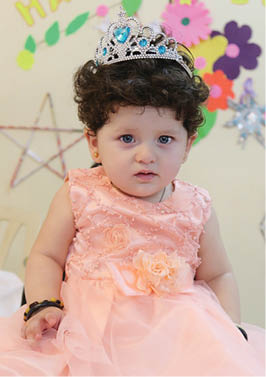 A total of 34 cutie pies participated in the contest, coming in with their parents and spreading much good cheer and goodwill, warming the hearts of all and boosting everyone’s spirits! The contest was held across three age-groups and was judged by Dr. Behram Bunshah, Dr. Armaity Contractor and Dr. Kainaz Irani.

The crowned winner of the Bonny Baby Contest 2019 was Viviana K. Gheewala.

All winners were awarded a fabulous Johnsons baby care gift hamper, toys, certificates and cash prizes. Special gifts were distributed to all participants. The Trustees and the Committee members of Young Rathestars thanked the judges for their time as also expressed gratitude to the J B Vachha High School management and trustees for their support. 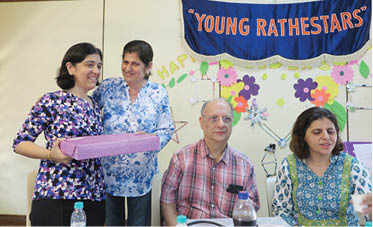 Young Rathestars organizes several projects, such as Gambhar for the community’s under-privileged, exhibition-cum-sale, foodgrains and daily utility distribution in Mumbai, and visits to interior villages of Gujarat, organization of Christmas party, felicitation of Parsi students, etc.