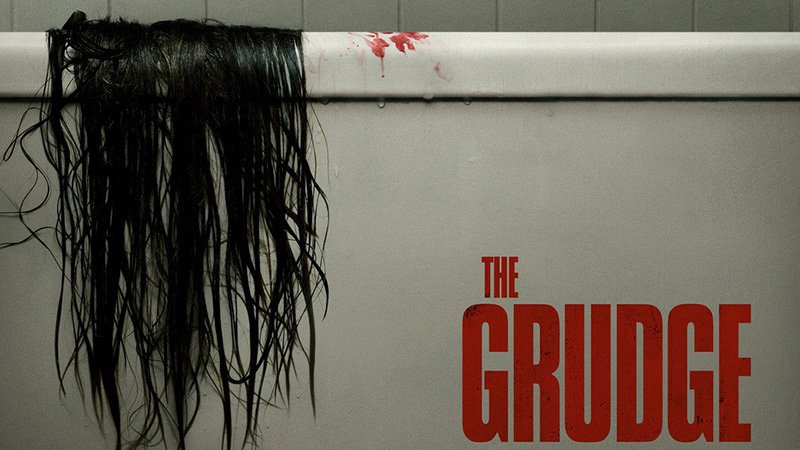 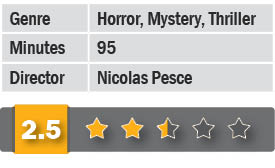 The fourth in the series, and based on ‘Ju-On: The Grudge’ by Takashi Shimuzu, this one travels from Tokyo to Pennsylvania – a family experiencing something sinister in their lives when in Japan has no respite even when relocating to the US. Detective Muldoon (Andrea Riseborough) is deputed to solve a case. She realises that as a single mom, even her young son is in imminent danger. Her travails lead her to one sinister situation after another. To begin with, Peter Spencer (John Cho), a real estate agent, and his wife, face the wrath of the mysterious force which has claimed Muldoon’s colleague earlier.

Pesce, who has co-written the story and screenplay too, relies more on jumpscares than on substance. Moreover, the story moves back and forth which detracts from the milieu. Too many sub-plots unfold in rapid succession – the most commendable of which is the one involving the Matheson couple (Frankie Faison and Lin Shaye). The background score by The Newton Brothers (‘Before I Wake’, 2016) is apt. In the runtime of 95 minutes, there are as many jumpscares, with a handful of bodycount.

If situations such as when feeling somebody’s fingers running through your hair and finding there’s nobody around within a distance or you feel someone sqeezing your hand but seeing nobody – scare you, then this latest edition of The Grudge is for you.