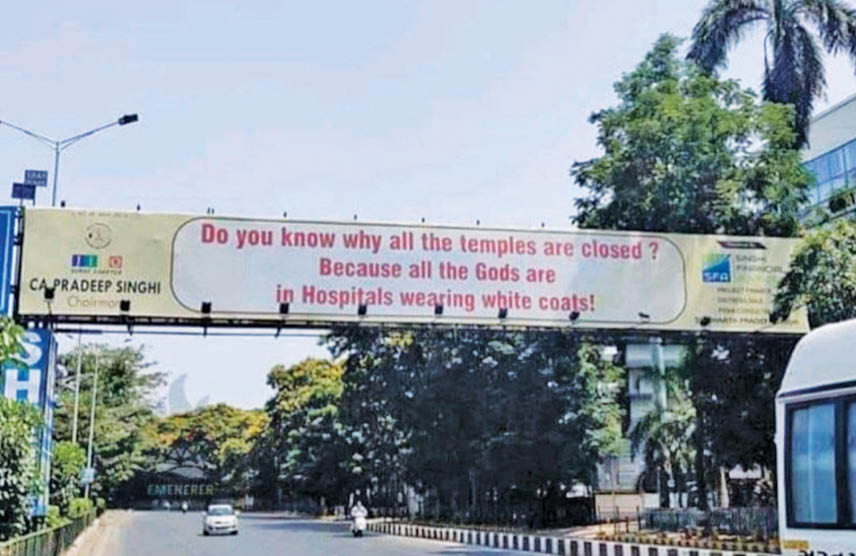 In keeping with, what can only be described as, the most shameful and dastardly attacks on healthcare professionals, who courageously treat COVID-19 cases despite the threat it poses to their own lives, on 22nd April, 2020, the Cabinet approved the ordinance rendering crimes against healthcare workers as cognizable and non-bailable offences, with the guilty likely to face 3 months to 7 years in jail, depending on the severity of the violence. Our community’s leading medical luminary, Prof. Dr. Keki E. Turel, Prof. Emeritus, Neurosurgery, Bombay Hospital (Mumbai), shares a touching note…

My team and I at Bombay Hospital hope you and your family members are safe and healthy during this incredible pandemic, which has ripped through our entire planet. We initially felt India was less affected due to our immunity, but for variety of reasons the numbers of COVID positive cases are climbing, and so are the deaths! We cannot afford to be complacent or lower our guards for a long time to come.

Amongst the guardians of our society, doctors and other health workers, nurses and paramedics, technicians, municipal workers and police are working round-the-clock to ensure your safety, risking their lives, and of their families, in trying to protect you all. I am sure you all understand their contribution and sacrifices.

On Sunday, 19th April, 2020, we lost another doctor, and the third neurosurgeon of our country, to COVID. 53-year-old, Dr. Simon Hercules, who ran ‘New Hope Hospital’, a private nursing home in Tamil Nadu, a humane and humble personality, much loved by his patients and colleagues, died after battling COVID for two weeks.

The ambulance carrying his dead body to the burial ground was stopped, stoned, with windows and windshield shattered, by a large group of misled, misinformed, insensitive locals demanding the body be cremated and not buried. The driver of the ambulance was beaten up and the Doctor’s body dragged out and placed in the open street. No police or any law enforcing authority stepped in to control this unruly mob.

Finally, his colleague and good friend, Dr. Pradeep Kumar, an Orthopaedic Surgeon practising with Dr. Simon for 6 years, appealed to the protesting crowd, and with the help of two ward boys of the hospital, drove the ambulance himself that night to the cemetery. He dug the grave himself with a shovel and tearfully rested the body of Dr. Simon Hercules in it, with due respect.

Us Indians call ours as the most ancient and glorious civilisation; this was a true example of how uncivilised and insensitive we can be. The crowd paid no respect to the departed hero, and instead, humiliated him at a time when he deserved the utmost respect for his humanitarian services. Would any of these misguided people have allowed such indignity in death to be given to their near and dear ones? Ironically, just a month ago, on 22nd March at 5:00 pm, led by our Hon’ble PM, the entire nation clapped for a full 5 minutes to show their gratitude to the medical community!

National and State Medical Associations have already condemned the shameful act exhibited against Dr. Simon in Tamil Nadu. Politicians have assured of an inquiry and action to be taken against the miscreants. Time and again we have seen irate people attacking on-duty doctors and nurses when their loved ones succumb due to extreme or terminal illness. On numerous occasions, doctors have been brutally hurt and on one such occasion, a doctor even tragically died of such injuries.

Despite this, doctors have never stopped serving the people. Parliamentarians have passed the bill for non-bailable arrest of such offenders. But this has hardly materialised and such violent actions continue to occur at regular intervals simply because the doctors have been considered a soft target. And now comes the shameful instance when, not just the living doctors, even the dead body of a doctor has been treated with utmost disrespect.

Such a shameful act needs to be individually and collectively condemned at all levels. I appeal to your sensitive and sensible self to voice your protest through social media and other platforms, opposing and condemning such despicable acts against medical professionals, who continue to remain the frontline warriors of this battle against COVID and for as long as humanity exists on this planet. ” 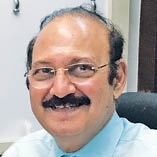