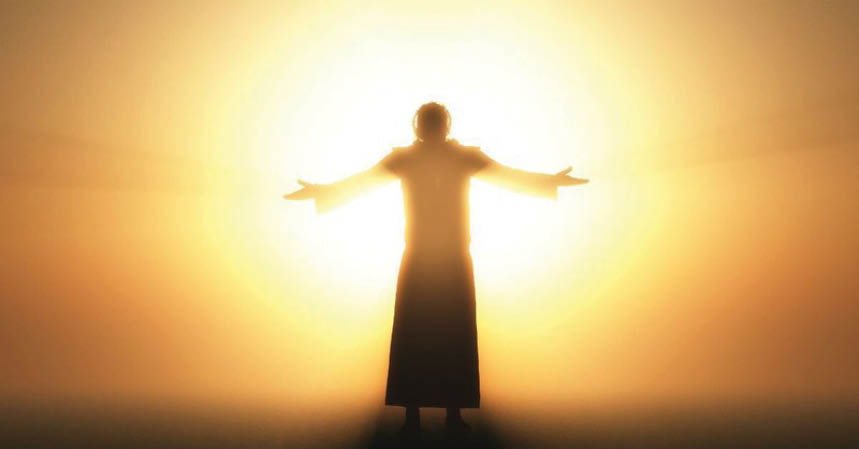 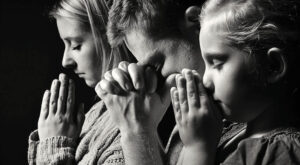 Recently, I met a Parsi who gleefully said, “the advent of the Saviour is very near!” Nonchalantly, I told him that I have been hearing that since the last forty years. Yet, out of curiosity, I asked what made him think the time now is near. “Look at what’s happening all around the world, the pandemic, climate change, floods, earthquakes, hurricanes wars, injustice, oppression… these are all signs that the saviour will now arrive and redeem us!” he replied, almost ecstatic that these negative events were happening.

I tried to explain to him that from a Zoroastrian perspective, the corporeal world that we live in is not perfect. Dasturji Maneckji Dhalla referred to it more positively as, ‘our perfecting world’. I added that planet earth has seen natural calamities like earthquakes, tidal waves and meteor-hits for millions of years. Wars and battles have been fought since pre-historic times. Earth has witnessed at least five Ice-Ages. In fact, a significant outcome of the last ice age was the development of Homo Sapiens!

But he was convinced that the time is near and so I finally said, “I really hope that your prophesy will come true!” After all, almost every religion has some belief or the other regarding the future advent of a saviour or saviours.

In the Bhagwad Gita, Sri Krishna says, “When goodness grows weak, when evil increases, I make myself a body. In every age I come back to deliver the holy, to destroy the sin of the sinner, to establish righteousness.” While Hindus are anxiously awaiting the tenth avatar of Lord Vishnu in the form of Kalaki, Christians are praying for the second coming of Christ, Muslims are expecting the advent of Imam Mehdi and the Jews – the coming of their promised Messiah. Likewise, Zoroastrians are expecting the advent of Bahram (Avesta Verethragnat or Victorious) Varezavand (Avesta Haithyavarez or working for Truth).

According to Yasna 29, when evil forces became very powerful and unbearable, the spirit of the earth appealed to Ahura Mazda for a saviour and Ahura Mazda sent Asho Zarathushtra as the Divine Redeemer. Zarathushtra showed us the path towards the light of wisdom. He was not against life or any of its joys and bounties – He was against falsehood and hypocrisy. He expected people to live life in totality, knowing fully well that if one does not live life to the full, he/she becomes a hypocrite, and a hypocrite is incapable of knowing the truth.

Zarathushtra’s Gatha are life affirmative and speak of life in totality. Zarathushtra did not talk about salvation, he talked about happiness. He did not speak about saving us or our souls. In fact, he wanted us to be our own saviours by exercising enlightened choices.

Zarathushtra wanted his followers to live an ordinary, but, active, industrious lives, with extraordinary intensity and passion. People should be simple and live the ordinary life with extraordinary intensity. He did not want us to fear God, he wanted us to befriend God. He did not want us to please God, he wanted us to be pleased with our own enlightened or well-thought out choices. He did not encourage pain and misery in this world with promise of a better world after death.

References to the next Raenidar (saviour) are found in Pahlavi works such as Zand-i-Vohuman Yasna and Jamaspi. There are also references in the Pazend Setayesh such as Chithrem Buyat and the Nam-i-Khaavar. In the Chitrem Buyat we pray, “May the law-reformer, world renovator, master practitioner of Ashoi come – Hoshedar of Zarthusht, Peshotan of Gushtasp, and valiant Bahram – for the prosperity of the Religion. May he help continue the link between the Zarathushtrian Law and the Religion of Ahura Mazda. May he, once again, revive the Good Religion and the noble commandments in the land of Iran; and may he destroy falsehood and all that is anti-religious.”

The Zand-i-Vohuman Yasna refers to the evil age as: “What is the sign of that evil age? All men will turn deceivers and disregard spiritualism and during that age, the faithful who wear the sacred sudreh-kusti will not even be able to perform padiyavih (ablution) for during that age, filth and refuse (pollution) shall become so abundant that one shall tread on nasu (dead or polluted matter) with each step that one takes and the moment one takes the Bareshnum (purification ceremony) and steps down from the Hindora (ritual stone seat), one will be stepping on nasu thus rendering the Bareshnum invalid.”

It is further states, “There will be only one in a hundred, in a thousand, in a myriad who believes in the religion and even he does nothing about it though it be a duty. And the fire of Vaahram (Atash Behram) will come to nothing and collapse. Nobles and priests will come to destitution and bondage.”

Looking into the future is always a tricky task. Clairvoyants often catch only glimpses of the total reality. The image, therefore, is often hazy.

Whether the Raenidar will come now or later, let each one of us be a Varezavand (Avesta Haithyavarez) or one ‘working for Truth’ and become Bahram (Avesta Verethragnat) or Victorious in our own small way to make this world a better place to live in. Let each one of us contribute towards making our ‘perfecting world’, as perfect as possible!