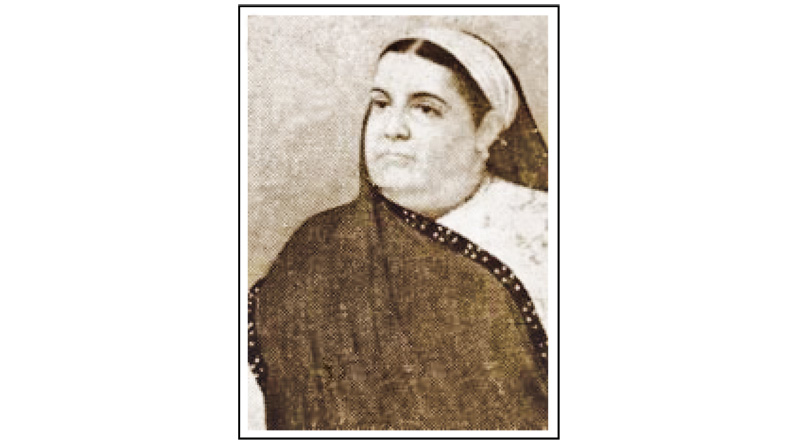 Celebrating The Spirit Of The Zoroastrian Woman

In continuation of our ‘Daughters Of Mashyani’ series, which celebrates twenty distinguished Zoroastrian ladies who made a huge impact on our community and society, this week, Parsi Times brings you Iranian legend, Jerbai Nusherwanji Wadia. Jerbai’s contributions were selfless, humanitarian and will forever be remembered with a deep sense of pride and gratitude by our community.

Few individuals have left a legacy like Jerbai Nusherwanji Wadia. Through her vision, business acumen and philanthropy, she pioneered low-cost housing complexes and baugs, which today are an intrinsic part of Zarathushti life in Mumbai. Jerbai did not have any formal schooling, but she was literate in both Gujarati and English. Although she was raised in and married into an affluent family, Jerbai was drawn to the plight of the poor Zarathushtis in Gujarat.
In 1907, when Jerbai inherited rupees nine lakhs from her husband Naoroji, she decided to use it to build homes for these aspiring immigrants from Gujarat. She arranged for land to be purchased at Lalbaug and personally supervised the design and building of eight apartment blocks named Naoroji Baug in memory of her husband. She ensured that the architectural blueprint incorporated, among other Zarathushti domestic requirements, a ‘chulaawaati’ (hearth) in every kitchen. In the days before gas stoves and electric fires, it was the duty of every Zarathushti household to maintain a continuous fire. Jerbai also took responsibility for allotting the apartments and fixing the rents. This Baug later grew into a colony of 32 apartment blocks. In 1917, Jerbai established the Naoroji Nusherwanji Wadia Building Trust Fund. Jerbai was the driving force behind the building of Rustom Baug, in memory of her youngest son who died in 1923, as well as Jer Baug. Her other sons Cusrow and Ness continued her mission and built Cusrow Baug, and Ness Baug. Other philanthropic industrialists followed her example in other major cities of the subcontinent and later in Iran and other British Colonies. One of Jerbai’s priorities was providing adequate health care to Zarathushti women. She donated generously to help build extensions of several clinics and hospitals, including the Khandala Charitable Clinic, Dr Rustom Billimoria TB Sanatorium, Dr Tehmulji Narimanwalla Obstetrics Hospital, Parsi General Hospital, Jehangir Marzban Convalescent Home and Bandra Shirinbai Cama Convalescent Home. After her death, her sons built the Bai Jerbai Wadia Hospital for Children in her memory. Apart from contributions from her inherited wealth, Jerbai’s donations from her personal income exceeded Rs 80 million, a phenomenal sum in any age.