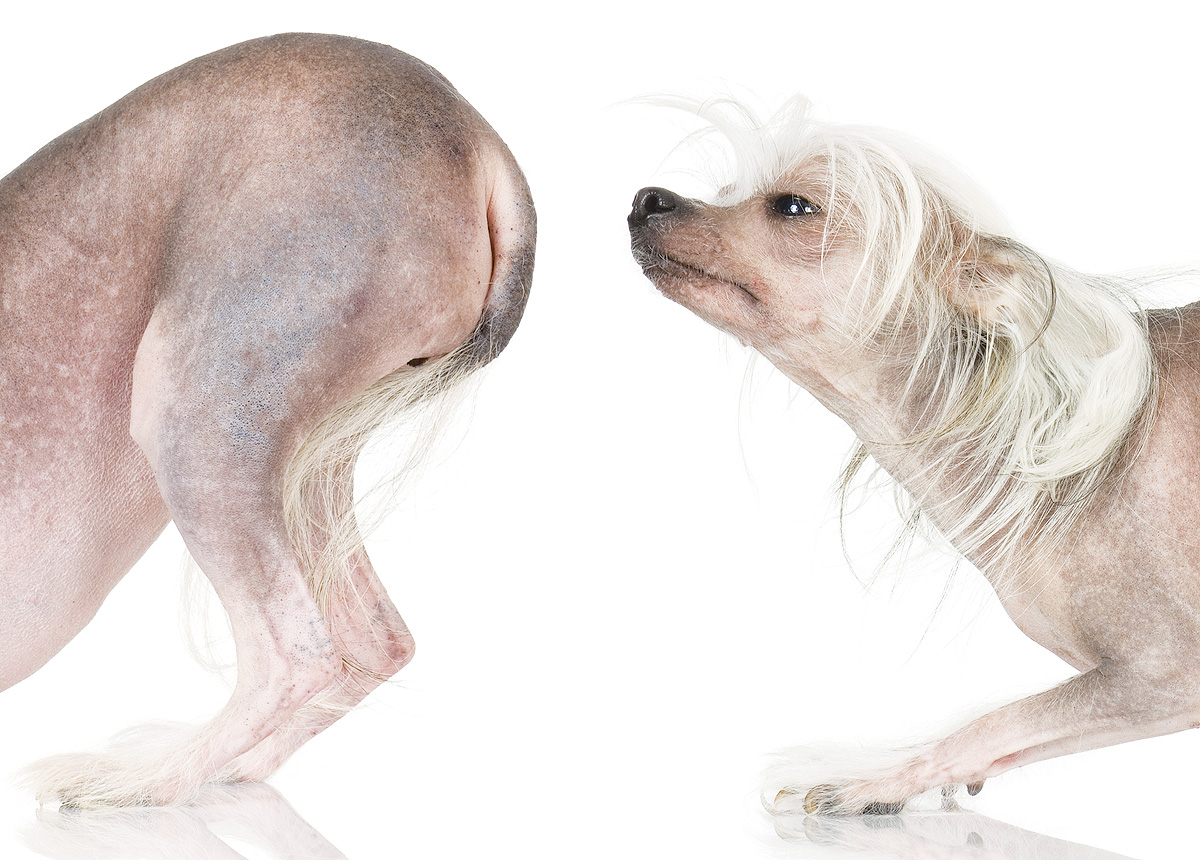 The human-dog relationship is timeless! Even so, when it comes to understanding our canine’s crazy quirks, we are often left stumped. Let’s take a look at a few quirky dog-behaviours that people often find confounding about canines.

Why do dogs eat faeces?
This disgusting behaviour has a name – ‘Coprophagia’, and is perfectly normal canine behaviour!
There are many theories as to why a dog can become Coprophagic – it can be a symptom of a dog suffering from certain medical conditions like diabetes or hyperthyroidism. It also may be a way for dogs to supplement a diet lacking in minerals and vitamins. It can also be a psychological condition caused by nervousness or a guilt complex instilled by an owner who was too harsh in housebreaking. No matter what the reason for it, the simplest way of curing a Coprophagic dog is to make sure that the stool is picked up immediately or the dog’s access to it is blocked, either by putting the animal on a leash and gently pulling it away once it has cleaned itself or by luring the dog away using a tasty titbit.

Why do dogs sniff each other’s rear ends?
When two dogs meet, they will greet each other by sniffing each other’s rear end. A dog’s anal glands lie on either side of its anus. They contain strong smelling fluid, which contains certain odours that can be ‘read’ by another dog. Another dog can seemingly tell the sex of the dog, its mood, health, and state of mind. The glands secrete the fluid when a dog meets another, is aggressively aroused, excited, scared or even angry. Each dog gives off a particular scent that is peculiar only to him. In human society, we identify each other by fingerprints or photos. In the world of dogs, they do it with this special scent. Dogs that carry out this behaviour on humans are normally dogs that are of the correct height to do so. Physically pushing the dog off teaches it that the behaviour is unacceptable. However, if your dog is carrying out this behaviour excessively with humans there could be a hormonal / sexual element involved. In which case, neutering the animal will help reduce the behaviour.

Why do dogs eat grass?
Many theories abound as to why dogs eat grass. Some veterinarians believe that dogs eat grass because their diets are lacking in greens. Another theory suggests that the dog is performing behaviour similar to his ancestor, the wolf. Wolves and other carnivores tend to go for the contents of the stomach and intestine first. Since they primarily hunt herbivores, the contents of the stomach are usually fermented grasses and plants; therefore, eating grass is a perfectly normal canine activity. The theory further suggests that a dog that is fed an unbalanced diet may eat grass to compensate for a lack of roughage in its diet.The most popular theory is that dogs may eat grass when they have an upset stomach in order to cause vomiting. The grass binds with the offending material and then acts as an irritant and causes the dog to vomit, bringing up the poisonous material at the same time. No matter what the reason, an owner need not get unduly worried over his dog’s grass-eating habit, unless the dog eats grass that has been treated with fertiliser, pesticides or herbicides. This could cause stomach upset or even worse problems for your dog.

Why do dogs always want to roll around in smelly things?
How many of us have given a dog a bath only to find him running outside again to roll in something foul? Though frustrating and disgusting, this behaviour has its roots in survival. It is thought that dogs may choose to roll in malodorous things to mask their scent, just as wolves do. Wolves roll in decomposing carcasses or the faeces of herbivores to disguise themselves. They want to cover their own odours so their prey will not be alarmed by their scent. This way, they can sneak up on their prey and have a better chance of making a kill. Some behaviourists also feel that dogs may roll in smelly things to ‘advertise’ what they have found to other dogs. If a dog encounters the dung of a possible prey species, rolls in it and then interacts with other dogs, it could be telling them of its valuable find and instigating a group hunt. Other canines always find a smelly dog interesting (even if humans don’t) – they crowd around it and sniff it with great curiosity, reading all the exciting odours.