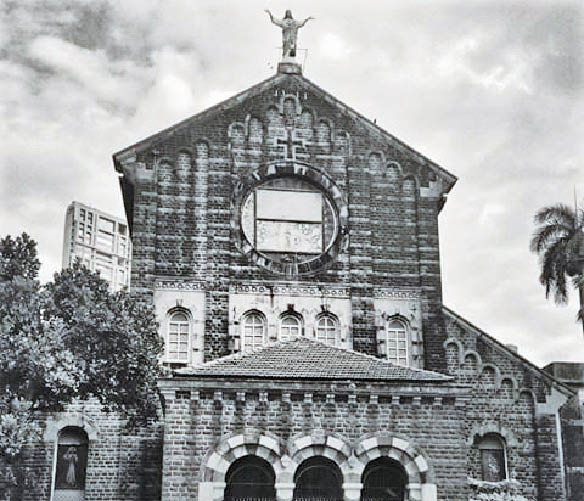 Arthur Road (From Jacob Circle where the Jail stands and Arthur Bunder Road, Colaba): Both are named after Sir George Arthur Bart. Governor of Bombay, 1842-1846. He was successively Lt. Governor of British Honduras and Lt. Governor of Upper Canada before coming to Bombay. He was also the Lieutenant General and Colonel of the 50th Regiment. He passed away in 1854. 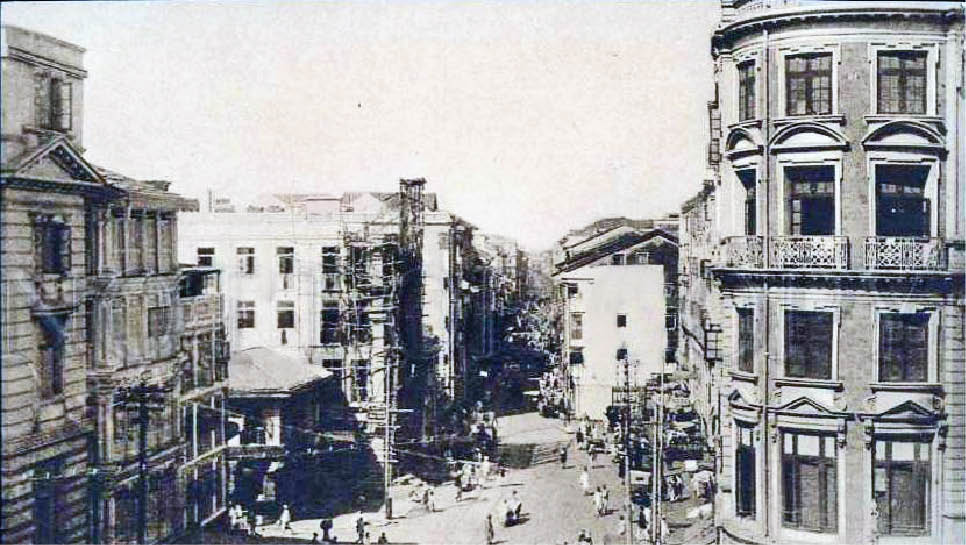 Abdul Rehman Street: Named after a coastal merchant who owned most of this area from near Crawford Market till Pydhoni, this area was later bought by Sir Jamsetjee Jeejeebhoy. This street has several interesting segments like ‘Batlivala Street’ – Batlivala was the surname of Sir JJ; ‘Machhi Bazaar’ – there was a fish market in the locality up till late 1890; ‘Bangri Bazaar’ – bangle shops and bangle dealers lined this area; and ‘Rangari Mohola’ – or the street of dyers.