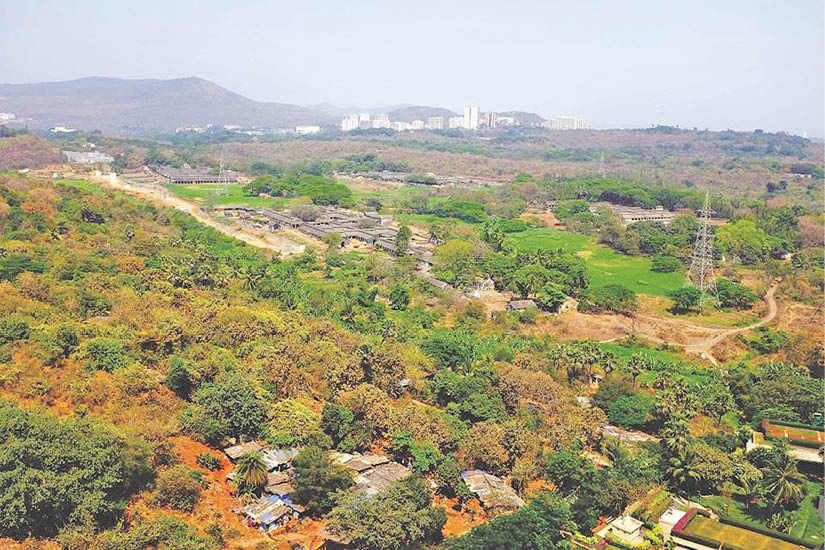 Aarey Milk Colony: Situated in Goregaon in suburban Mumbai, the landmark Aarey Milk Colony (AMC) was established in 1949, inaugurated by the then PM Jawaharlal Nehru in 1951. AMC is an extended forest area of Borivali National Park which envelopes small villages and attraction places. One of the main attraction of AMC is ‘Chhota Kashmir’ (Mini Kashmir), about four acres of lake, known for boating. AMC distributes 11,000 Litres/day of  milk in Western Suburbs of Mumbai. This area is considered to be haunted and is known for leopard-man conflict. AMC’s current bio-diversity holds 77 different species of birds (10 extinct), 86 species of butterflies and 90 different species of spiders, and is known to be home to leopards. 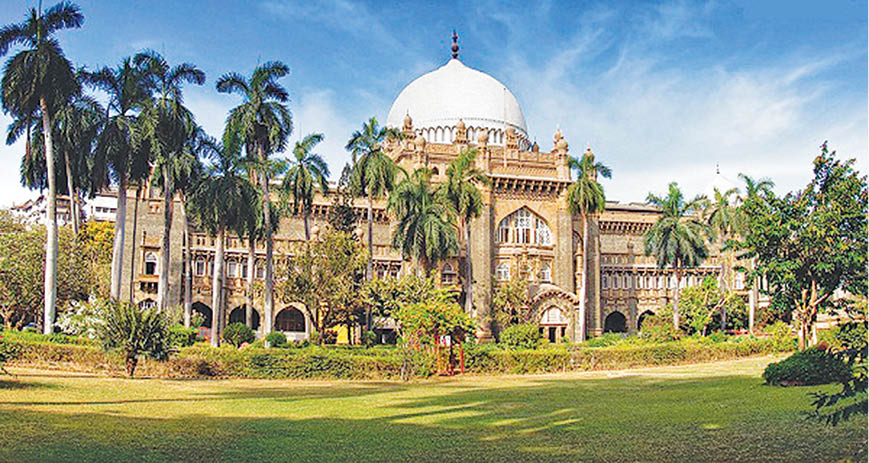 Prince of Wales Museum of Western India: ‘Chhatrapati Shivaji Maharaj Vastu Sangrahalaya’, commonly known as The Prince of Wales Museum, is one of India’s premier art and history museums, situated in South Mumbai. Founded in the early years of the 20th century, the Prince of Wales Museum was originally a building used as a military hospital for the Children’s Welfare Exhibitions. Built in the Indo-Saracenic style of architecture, the Museum was awarded ‘2010 UNESCO Asia – Pacific Heritage Award’ for Cultural Heritage Conservation and is listed as a Grade I Heritage Building.