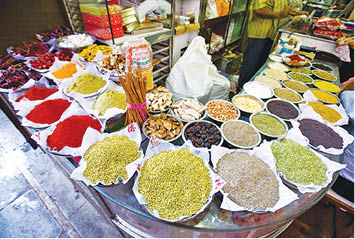 Situated in the busy lanes of Crawford Market, ‘Mirchi Galli’ is one of the oldest and historic spice markets, located closer to Jama Masjid. Selling innumerable spices, the market is known for its wholesale prices and good quality of products, boasting of over hundred mini-shops and spice vendors offering common as well as lesser known spices and seasonings. 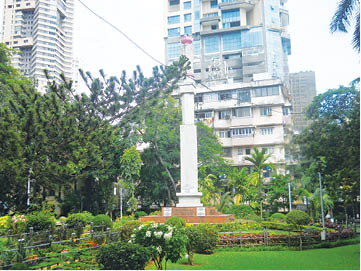 Marking Gandhi Jayanti, the August Kranti Maidan, located near Gowalia Tank, witnessed Mahatma Gandhi’s initiation of the ‘Quit India Movement’ with his speech on 8th August, 1942, which is how it got its name ‘Azad’, meaning freedom. The Park serves as a memorial of this historic event that mobilized citizens to a huge Civil Disobedience movement against the British. The maidan has been built over a water tank, earlier used to bathe cows, and was a prominent tram terminus that connected the area to Prince of Whales Museum.