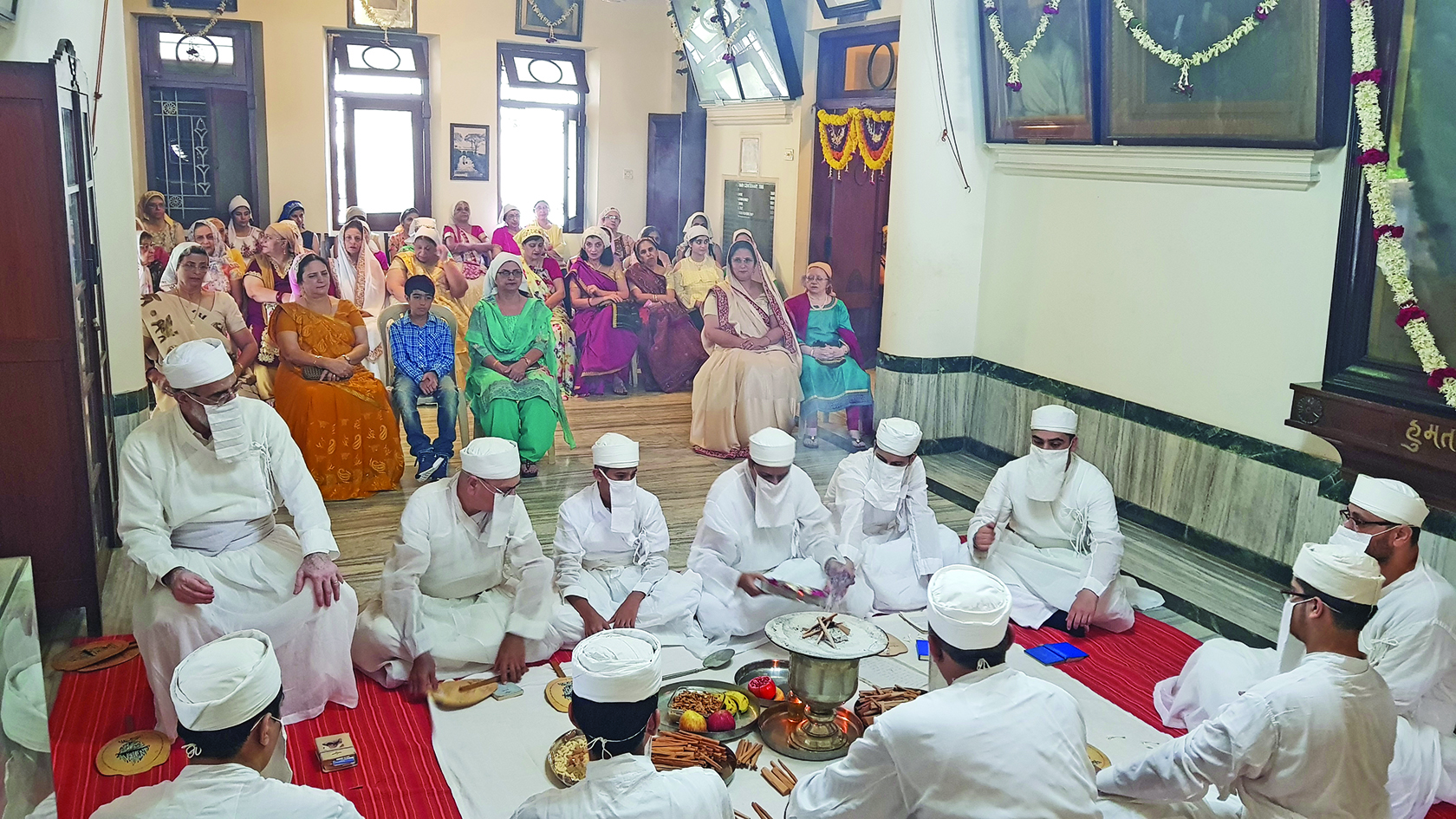 Nagpur’s Zoroastrians brought in Navroze on an auspicious note with a jasan, led by Panthaki Er. Percy Panthaki and performed by eleven mobeds at Hirabai Nossherwanji M. Mulla Daremehe. In addition to numerous members of the community, the jasan was attended by President, Nagpur Parsi Panchayet, Aspi Bapuna; Vice-President, Navroze Daver; Secretary, Shiraz Gimi and Managing Committee members. The jasan was followed by distribution of chasni over bonhomie at the Dharamshala Hall. The event concluded with a sumptuous meal catered to over a three hundred and fifty attendees. 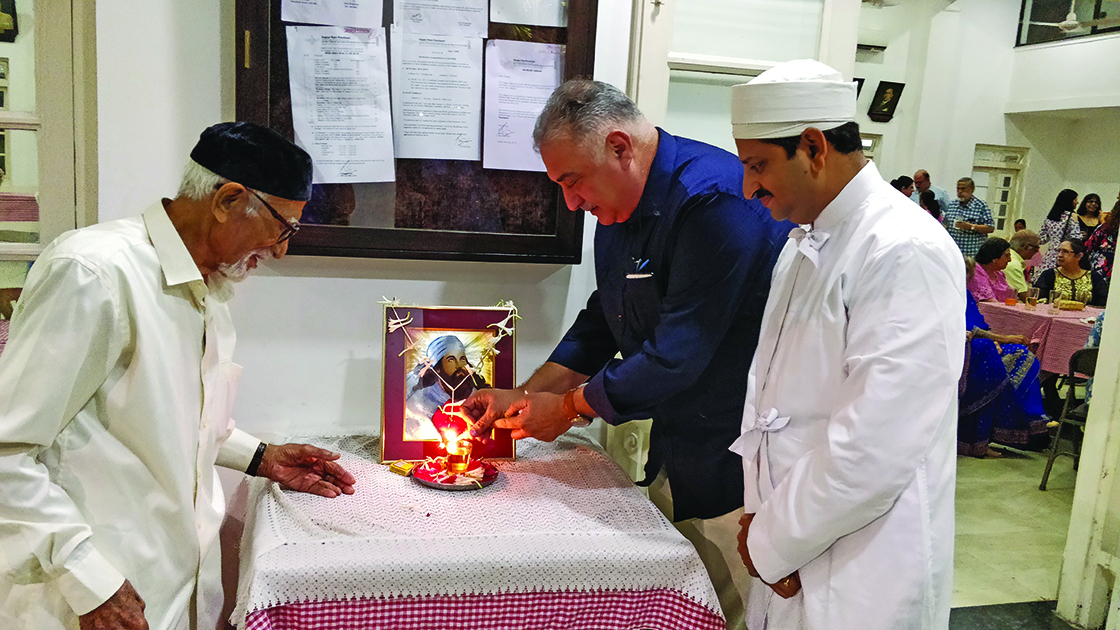 Additionally, the Parsis of Nagpur celebrated Khordad Sal with a jasan at the Mulla Dar-e-Meher in the Havan Geh. The evening entertainment commenced with the traditional lighting of the divo by President, Shiraz Doongaji, followed by a Humbandagi at the Nagpur Parsi Gymkhana. An orchestra which played peppy, old Hindi songs kept the spirits high, while the young-at-heart members lit up the dance floor. Traditional mouth-watering Parsi dinner rounded off the evening’s celebrations.