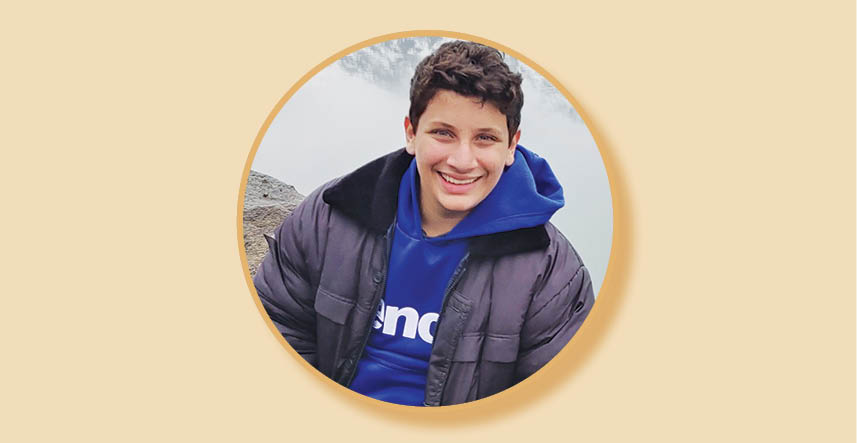 Mumbai’s fifteen-year old, dynamic go-getter, Er. Shareez Zubin Sidhwa scored a commendable 95.5% in the ICSE Board exams, 2019, making it to the ‘Top 15’ of his school, Vissanji Academy. An all-rounder shining in academics, sports, religion, extra-curricular and even modelling, Shareez has a number of achievements to his credit. Staying faithful to his religion and doing the community very proud, Shareez has also completed his Navar (May, 2015) and Martab (May, 2016).

He was selected in the Top-16 players to represent Mumbai at the 34th National Handball Sub-Junior Tournament at Hisar, Haryana. Shareez has participated in and won numerous inter-school and All-Parsis Tournaments, and represented his school in the National Spell Quest competition. He is also a model for international advertisements, like the German brand – Vestel 3D television. In addition to his sincerity, discipline and dedication, Shareez owes this fabulous academic success, as well as his praiseworthy accomplishments, to the constant motivation, love and support of his proud parents, Zubin and Dilnaz Sidhwa, and his little sister, Friyanaz. We wish him the very best for a sparkling future!