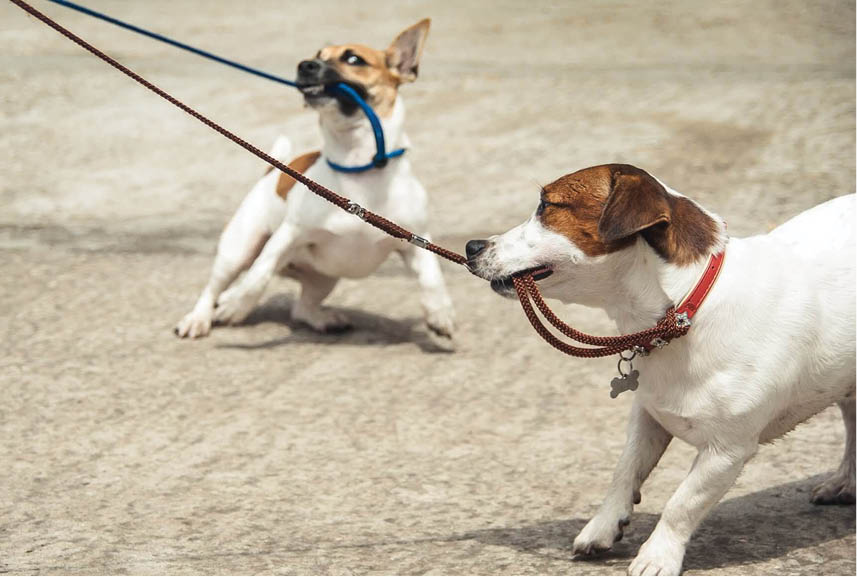 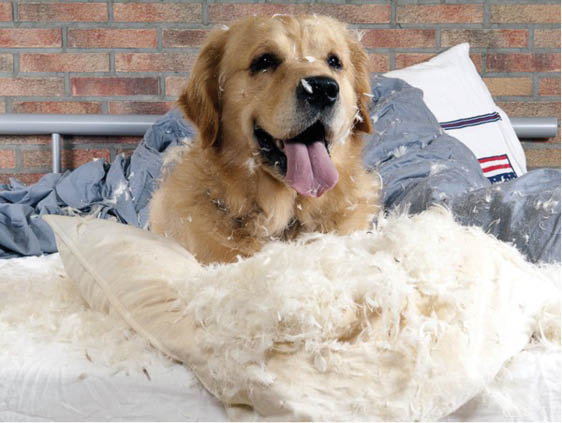 “Simba was one of the most well-behaved pups you could meet,” says his owner, Mrs. Kanga. “He was eager to please, gentle and very loving.” Then one fine day, Simba refused to come when called and trotted off in the opposite direction with a gleam in his eye. He became exuberant, jumped on people, chewed on the furniture and picked fights with other dogs. “He actually grew rebellious!” exclaims Mrs. Kanga. “We were at a loss, our little puppy had become a brat!”

Simba was behaving like a perfectly normal teenager – as any parent will tell you. Dogs, like humans, go through a period of juvenile development. A dog leaves puppy hood and enters adolescence when he’s between seven to nine months old and this period can often last until the dog is eighteen months old. As in humans, there is a reason for dogs going through this period. In the natural state, it is at this time that the young dog will start to move away from home (his pack) and establish his own identity. He is now capable of fending off threats from other dogs, finding his own food and is ready to mate – he no longer needs ‘mum’ around to watch out for him. An adolescent dog will want to assert his independence and question your authority at every step. He gets moody and irritable, just like a teenager. Some dogs pass through this stage with little trouble, but most drive their owners mad. 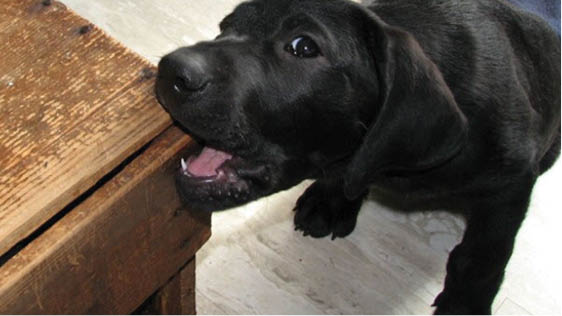 Often, like the Kanga family, owners are unprepared for their dog’s juvenile behaviour and many are taken by surprise. Some pet owners get so disillusioned with their dogs at this stage that they put them up for adoption. However, it doesn’t have to end this way. Most of the problems are easily put right with a bit of time, effort and lots of patience. Recognising the fact that the dog is going through a transitional period is the first step towards coping with this problem.  Here are a few points on how to survive your dog’s adolescence with your sanity intact.

Second Teething Phase: All of us expect a young puppy to chew and accept it, albeit reluctantly. But not many pet owners are aware that at around six months to a year, dogs go through another teething period when the adult teeth are settling into the jawbone. This can cause discomfort in some dogs and a physiological need to chew. Adolescent dogs have an insatiable curiosity about the world; this is when their exploratory instincts are at their peak. They get to learn more about the environment by mouthing and gnawing on objects. At this point, your pooch needs to explore the outdoors – chew on some grass, play with a stone and roll in the mud. If a dog is denied an outlet for this exploratory behaviour, then it will resurface as destructive behaviour within the house. In such cases, the dog will mostly chew natural fibre such as coir mats, wood, tissues, etc. It is a good idea to replenish your supply of rawhide bones and chew toys at this time. 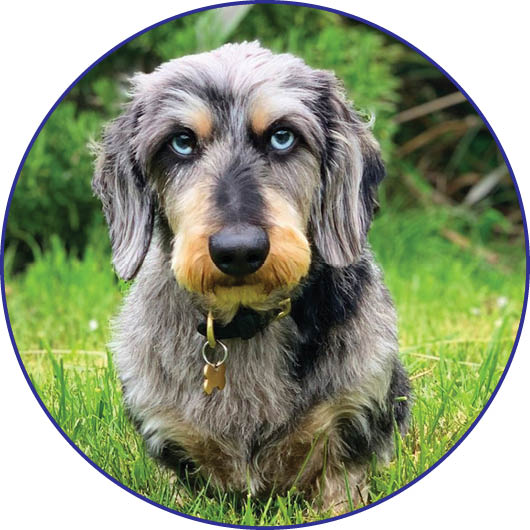 High Energy Levels: During canine adolescence, your dog’s energy levels will be at their highest and the naps fewer and far between. Lack of exercise and mental stimulation are the biggest causes of bad behaviour in teenage dogs. So, take your dog for long walks, play games of fetch and hide-n-seek or just let him run about taking in the different sights, sounds and smells. You should discourage any kind of rough play with humans or other dogs. All play should be directed towards appropriate objects such as toys. Both, you and your pet will benefit from outdoor exercise at this time. Not only will it help your dog to bond with you (which is crucial at this stage), but it will also help expend his extra energy. Check your dog’s diet with your vet. While a growing dog does need all the nutrition he can get, a dog that is fed a high protein diet will need a matching exercise schedule to work off the extra calories. Occasionally, a small change in diet can make a big difference.

The Raging Hormones: A dog entering adolescence goes through spurts of growth – his bones and muscles grow in leaps and bounds, making him lanky in appearance; he also loses his fuzzy puppy coat and gains a sleeker one. Add to that, the hormones that are ruling his body at this time and one can appreciate the stress that the body goes through. All of this has a huge influence on how the dog will behave. The hormonal effect is seen more in male dogs as testosterone plays an important role. A male dog will lift his leg to mark territory, mount other dogs, furniture and even humans. The onset of puberty can result in a rise in aggression in male dogs towards other males. This is also the time an owner might see aggression from the dog towards the family, because, just like teenagers, the dog is trying to establish its own identity. Understanding that these behaviours are likely to crop up in a dog goes a long way in helping the owner deal with them.

Disobedience: Teenage dogs will test your authority at every chance they get. This is especially so when it comes to obeying a command. You’ll find that overnight your obedient pup has turned disobedient. He won’t sit when told or will run off to play with another dog when you call. This doesn’t mean that your dog has forgotten his commands; he is just testing you. If he learns that he does not have to obey a command or he can obey when he wants to, you will be setting a pattern that is hard to break. When you do give a command to your dog, make sure he obeys you – but never ever resort to hurting him physically. Express your disappointment in him and ignore him for the next hour. As harsh as it may sound, it will go a long way in ensuring your control over your dog in the long run. No matter how well trained they are, all dogs at this stage need a refresher course in control training.

Patience: A teenaged dog needs guidance and time to mature. Like raising a child, raising a dog requires tremendous patience. This can be a trying time for your relationship, but it is also a very critical time. The solid foundation you build now will support your relationship for many years to come. And remember, like human teens, dogs do grow out of adolescence. So, hang in there and don’t give up!