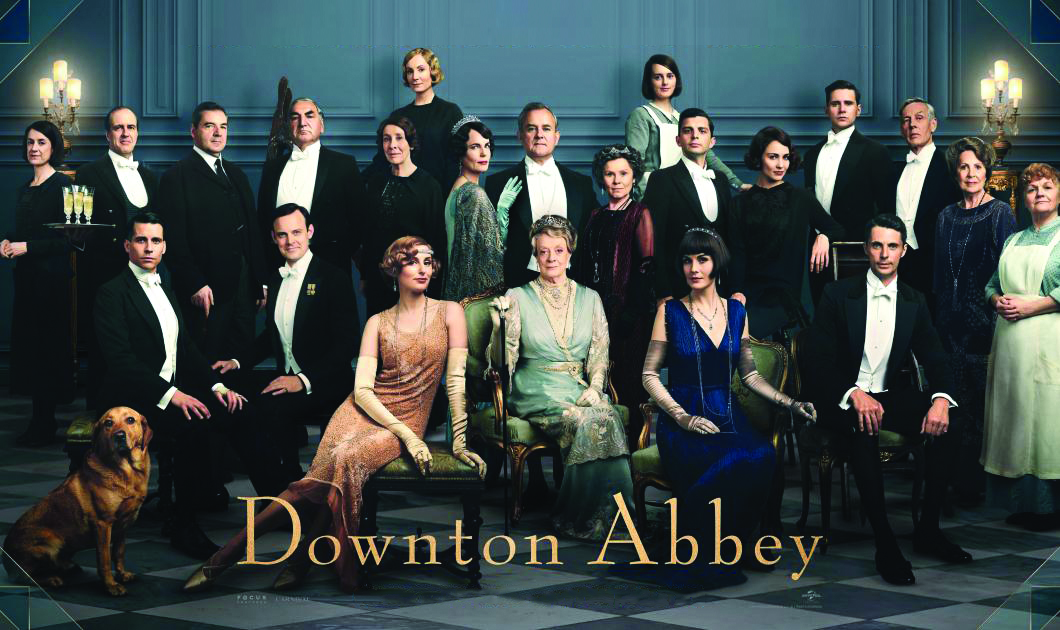 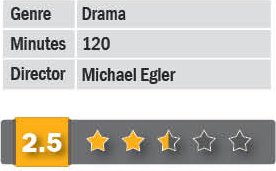 “I never argue, I explain,” is just one of the many one-liners veteran actress Maggie Smith, as Violet Crawley, Dowager Countess of Grantham, gets to deliver in this reprisal of the hit British TV series, which aired in Britain from 2010 to 2015.

It’s 1927, and what begins as a simple story of King George V and Queen Mary announcing a visit at short notice to the Crawley household at Highclere Castle soon turns into a long drawn out story with umpteen characters (too many to confuse readers in the review) and as many sub-plots. At one point in the film, the viewer stops counting – and caring.

An attempt on the King, homosexuality, pageantry, lineage and one-upmanship are just a few of the various plots in the 2-hour film. The plus sides of the film are the costume design by Anna Mary Scott Robins, Donal Woods’ production design and the score by John Lunn. Though most of the action takes place indoors, Ben Smithard’s cinematography adroitly captures the excellent art decor as well as the English countryside.