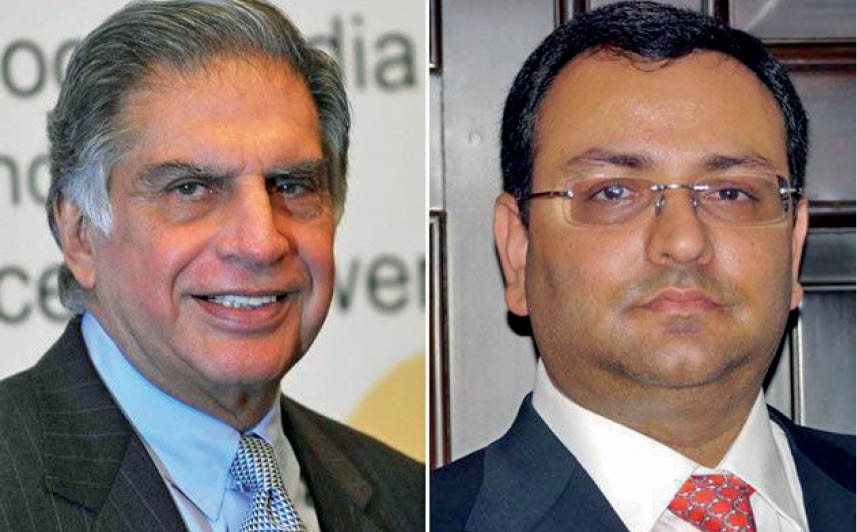 On 10th January, 2019, the Supreme Court of India granted temporary relief to the Tata Group, in a feud with ousted chairman, Cyrus Mistry, a move that promises to reduce the legal distractions threatening to stunt growth at the $111 billion conglomerate. The apex court stayed the NCLAT order restoring Cyrus Mistry as Executive Chairman of the Tata Group, observing that there were “lacunae” in the orders passed by the Tribunal. At the outset, a bench of Chief Justice S A Bobde and Justices B R Gavai and Surya Kant said that the National Company Law Appellate Tribunal (NCLAT) decision suffers from “basic errors and we have to hear the matter in detail.” The top court said it will hear the case in detail later, but hasn’t given a date for further proceedings.

In its appeal to the Supreme Court, Tata Sons had argued that the lower court’s verdict “will paralyze the management and functioning of Tata Sons and thus, is against the interest of Tata Sons,” alongside separate petitions filed. Tata Sons also argued that Mistry’s tenure had already expired and the order to reinstate him created confusion in the working of Tata Group companies and can sow seeds of a longer discord among minority and majority shareholders. Mistry’s family holds about 18% of Tata Sons. The Supreme Court also put on hold the prior order that Tata Sons, now a privately held firm, be turned into a publicly held company, which makes it easier for minority shareholders – including Mistry’s family – to sell.

On 18th December, 2019, the National Company Law Appellate Tribunal ruled that Tata Sons had illegally removed Mistry as Chairman three years ago at the behest of Ratan Tata, 82, calling the action of the Chairman emeritus, “oppressive”, to minority shareholders.

Tata was succeeded by Mistry as chairman in 2012 but was ousted in October 2016 and had taken legal recourse. Earlier on 5th January, 2019, Mistry said he didn’t wish to return to his old job and wanted his seat on the Board of Tata Sons and fight for the rights of minority shareholders.