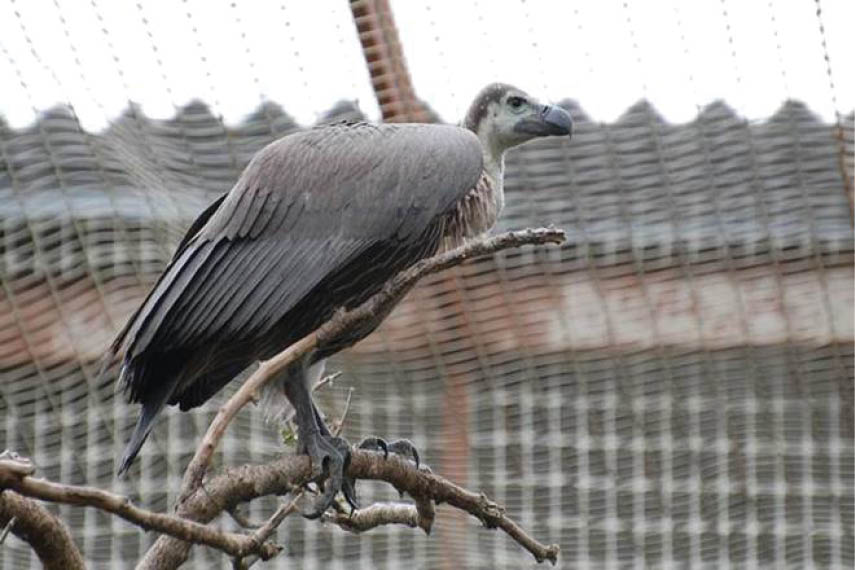 On 10th February, 2020, addressing the curtain raiser event for the upcoming ‘13th Conference of Parties’ or ‘COP 13’ of the United Nation Convention on ‘Conservation of Migratory Species of Wild Animals’ (CMS), Union Environment Minister – Prakash Javadekar said that the population of vultures in India had further declined sharply, from four crore to less than four lakh in three decades. He revealed that the veterinary drug ‘diclofenac’, used to treat cattle was the prime cause leading to the death of vultures, after they consume the dead animals. He said that efforts were being taken to revive the waning population.

Soumitra Dasgupta, the Inspector General Forests (Wildlife), Ministry of Environment, said the drug had been banned and the vulture population is now reviving. Reacting sharply to his claims, environmental activist and advocate, Gaurav Bansal, said that the drug was yet to be banned while another said the effectiveness of the enforcement has been patchy. Another environmentalist, Dipankar Ghosh from World Wide Fund (WWF), said the drug was being used despite the ban, while another added that vulture breeding sites and their feeding grounds needed to be secured. “India as a society has to respect the rule of law for efforts to succeed,” said Bengaluru-based conservation biologist, Ravi Chellam.

“Representatives from 130 countries, eminent conservationists and international NGOs working in the field of wildlife conservation will be attending the COP. The conference will address issues that have risen due to climate change and air pollution and also discuss scientific methodologies to be used to tackle the problems,” Javadekar said.

The international event will be hosted by India, from 15th – 22nd February, 2020, at Gandhinagar in Gujarat, with PM Shri Narendra Modi inaugurating the COP13 via video conference. The CMS COP 13 is an environmental treaty under the aegis of United Nations Environment Programme (UNEP). As the host, India shall be designated the president for the next three years. The CMS COP-13, which has over 130 countries as participants, is a global platform for the conservation and sustainable use of migratory animals and their habitats and brings together the states through which migratory species pass. So far, 12 COPs (Conference of Parties) have been convened.