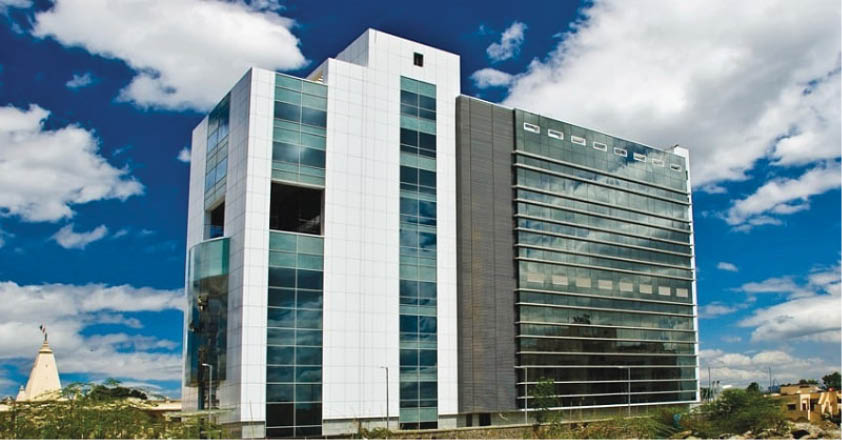 On 21st April, 2020, twenty-five healthcare workers, including nineteen nurses, from the Pune-based Ruby Hall Clinic, tested positive for Covid-19, within the last fortnight.

The highly reputable Hospital’s CEO, Bomi Bhote, shared that they had screened over a thousand staffers over the last fortnight, and that it had begun with a single case of a staffer coming from the Kasarwadi area, which prompted them to swing into action. As of the 21st of April, there were twenty-five COVID-positive cases, which were all asymptomatic and stable. He added that they had been isolated from potential contacts to break the chain of spread, and that not a single infected staff member was put on any breathing support system.

The Ruby Hall Clinic has an entire building on the premises dedicated to Covid-19 patients, with its staff members being isolated. The Non-Covid patients are treated in the other building. The hospital has also rented three nearly hotels where staff members are being quarantined.