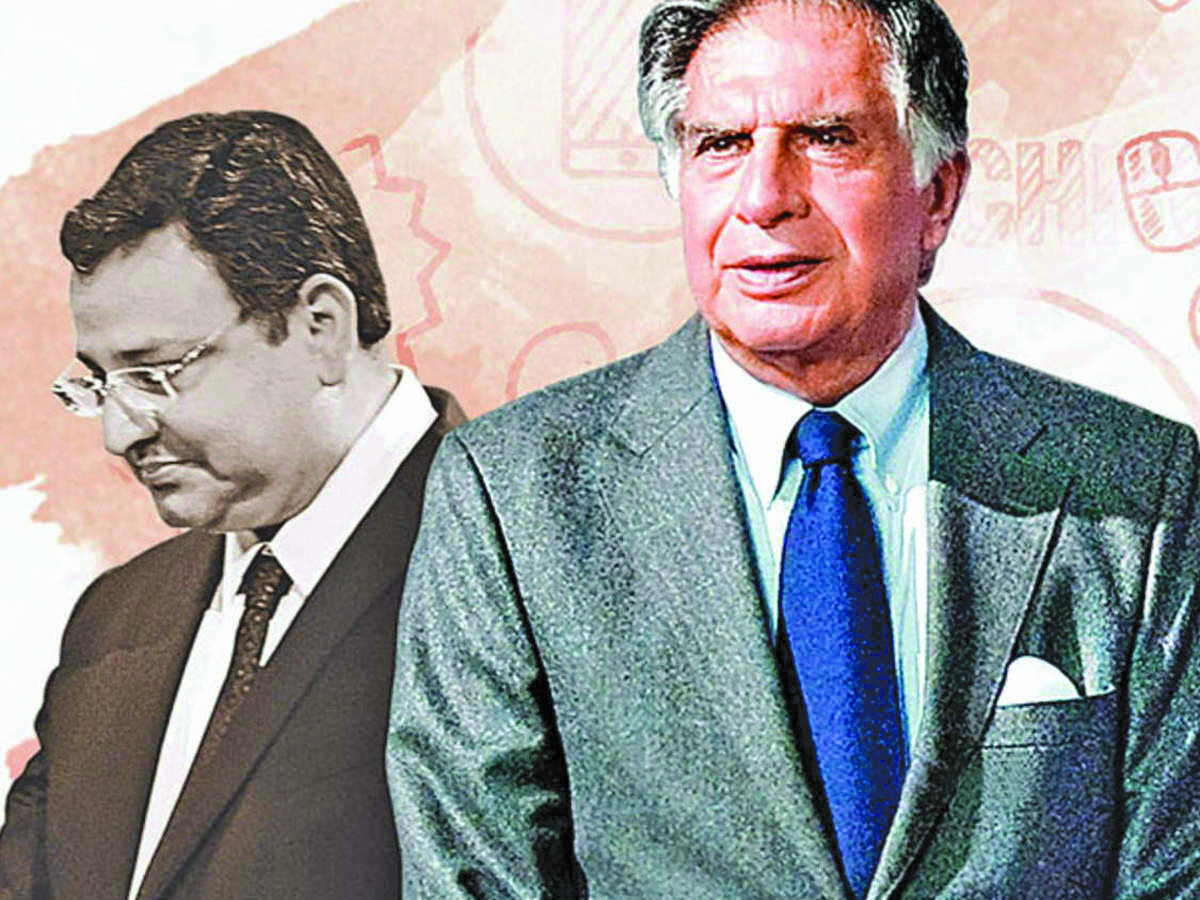 Tata Sons and its estranged minority shareholder, Shapoorji Pallonji (SP) Group, have clashed once again with the former objecting to cash-strapped SP Group’s plans to pledge a portion of its stake in the Tata Group parent to raise money. Pallonji Mistry and sons, Shapoor Mistry and Cyrus Mistry, who together control the diversified SP Group, have tapped Canadian investor Brookfield for a $2-2.5 billion funding facility, using part of its stake in Tata Sons as collateral. Tata Sons has emphasized that there is clear restriction on transfer of Tata Sons shares to a non-shareholder as it is a closely held holding company. The first right of refusal rests with Tata Sons and the SP Group would need to issue a notice to the Tata Sons Board.

As per an SP Group spokesperson, in the previous two years, the operating companies of the SP Group have recorded their strongest performance yet and the Group has adequate liquidity to meet its current obligations. Even so, the Covid-19 pandemic has impacted all sectors, including the construction and real estate sector. Though Brookfield has reached out to global and local banks to scope out refinancing opportunities, most lenders have sought an acknowledgement from Tata Group for their in-principle buy-in.

However, as per media reports, a top legal official close to the SP Group said, “Pledging happens only as a mechanism for security. These shares are not for sale. And in the worst-case scenario, where SP Group cannot meet obligations on the pledged shares, nothing can stop them from selling shares which are held in Cyrus and Sterling Investments. Also, Tata Sons can object to transfer of shares to undesirable entities which can only be a criminal or competitor.”

Brookfield and the Tata Group are yet to share an official response. Pallonji Mistry, whose son Cyrus was ousted as chairman of Tata Sons in October 2016, has been sparring with the Tata Group since then on various corporate governance related matters. Mistry’s dismissal is now being heard in the Supreme Court. The 18.4% stake that the Mistry family owns in Tata Sons is held through two family entities, Sterling Investments and Cyrus Investments, making them the biggest single shareholders in India’s largest conglomerate. Closely held Tata Sons, which controls the $111 billion conglomerate spanning more than 100 companies, is 66% owned by Tata Trusts, helmed by Chairman Emeritus, Ratan Tata.