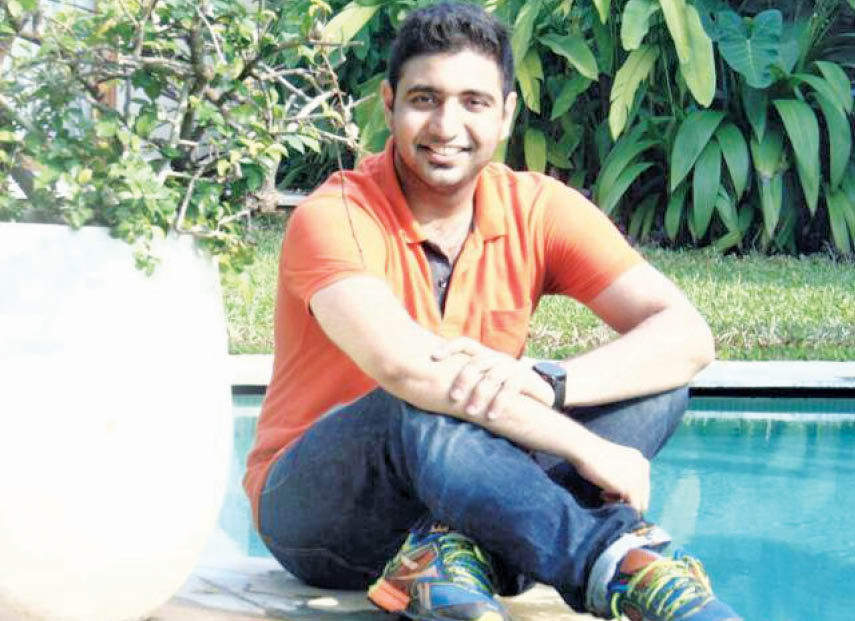 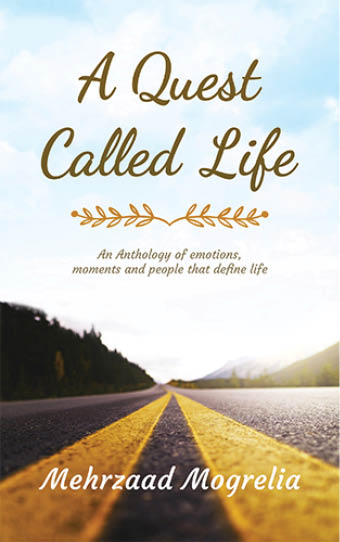 Resident of Mumbai’s Godrej Baug and an earlier writer with Parsi Times, Mehrzaad Mogrelia made his debut as an author with ‘A Quest Called Life’, launched on 29th June, 2020, across all platforms. The book comprises a series of free-verse poems that attempt to give a voice to the influence that certain emotions, moments and people have on our lives, which one is often unable to express. The paperback, which is priced at Rs. 110/-, comprises poems as a series of free-flowing letters from the author’s older self to his younger self, giving a voice to the various experiences that he has encountered first hand or observed from life’s close quarters.

Having completed his Masters from the University of Sydney with first-class, Mehrzaad was selected to represent Australia at the Asia-Pacific Quizzing Championships, in 2019, with participating counties including India, Malaysia, Singapore, Indonesia and New Zealand. He won the second position overall in the Individual Championship Category along with a gold medal for scoring the highest in the Science Category.

Speaking to Parsi Times, Mehrzaad said, “I’ve always believed that words can be a beautiful way to express your creativity and feelings and this inspired me to pick up the pen for the first time at the age of 16. Eleven years down the line, I’ve written articles as a freelance writer for Parsi Times, have my own blog on WordPress and penned down several stories. However, authoring my own book was a long-lasting dream that I finally achieved with ‘A Quest called Life’. Though I prefer writing fiction (murder mysteries or suspense thrillers), the lockdown had me experimenting with another form of writing – and I penned a collection of several free verse poems on surrounding life. It took me twenty days to compile the entire book and about another month for it to be published. My next book in the pipeline is a murder mystery that will be the first part in a four-book series.”

In 2018, Mehrzaad had developed a computer anti-virus for which I have achieved an Australian Innovative Patent and registered with the Australian Government Patents Office. In January 2020, he qualified to become a Certified Financial Crime Specialist from the Association of Certified Financial Crime Specialists, USA and became one of its youngest member holders at 27, the average of the members in the association being around 35-40 years.