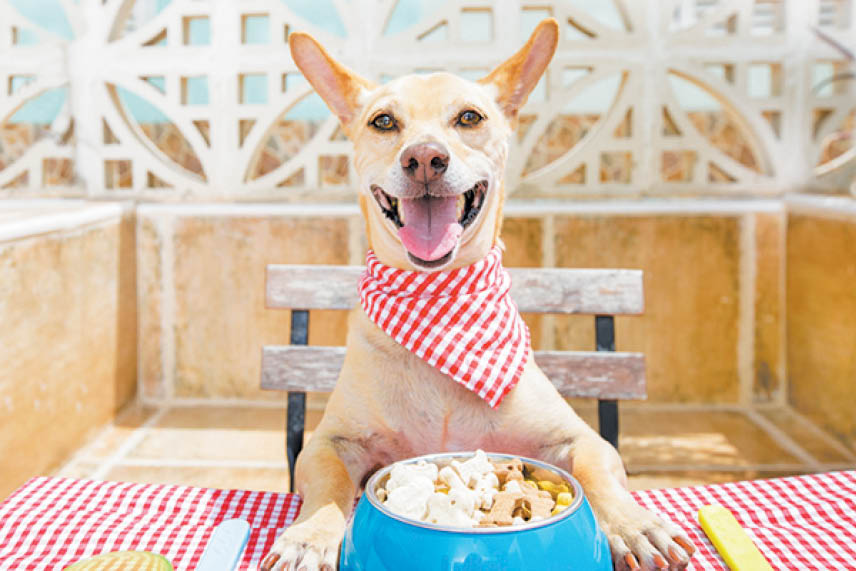 Shirin Merchant is India’s pioneering Canine Behaviourist and Trainer. For the past 25 years, she has worked hard to ensure that dogs in India are trained using reward-based methods. 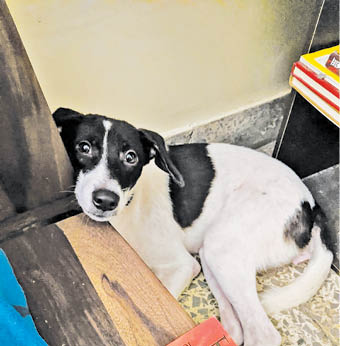 The little dog screamed in pain and fear as I approached her. If her legs could move, she would have run away from me. Unfortunately, she could only drag herself around. Frightened and hungry were how I found Bambi and Lyla, hours after they had been abandoned in a public park. More victims of COVID-19, I thought, as I comforted them and watched them voraciously gulp down the food I gave them.

In addition claiming human lives, COVID-19 is also claiming the lives of innocent dogs, as many people are abandoning their pets on false rumours that dogs transmit COVID-19! We know that dogs cannot transmit COVID-19, but I guess those who abandon these dogs didn’t know that.

A few months ago, a virus crippled the world. Unprecedented times – some said, an affliction never seen before – proclaimed others; life changing – announced the press, as the world locked down. Difficult times can either bring out the best in us, or the worst; and pet parents around the country had mixed reactions to the lockdown.  Some pet parents broke down as they realised that their beloved fur-baby would have to forego privileges they were used to.

“Darling, my poochie’s Emmental cheese got over; poor thing will have to make do with home-made paneer for now,” moaned one dog lover. 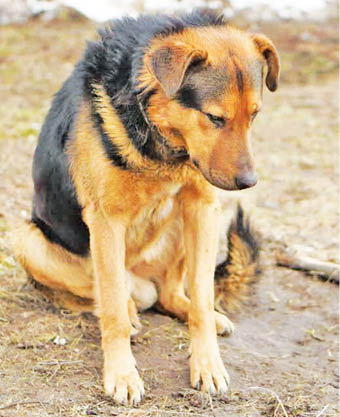 “My Gucci is missing her weekly trip to Alibaug,” protested another.

“My butcher is shut and now my dog has to eat vegetarian food,” cried a horrified Parsi pet parent.

And yet there were other braver souls who decided that they were not going to let a small virus disrupt their lives. One man took his Labrador for a run, despite the curfew and ended up getting a fantastic cardio workout when the police came charging with their lathis! Another decided that since the roads were devoid of traffic, it was a good time to let his randy dog run free. He spent the next hour chasing his dog around the neighbourhood! And all those who relied on their house help to feed, groom, train and walk their dogs, suddenly found themselves in the lurch when the help left for their villages. The word ‘Atmanirbhar’ took on new meaning as they scrunched their noses and picked up dog poop!!

If you were separated from your loved ones by the nasty lockdown, no worry. What are zoom calls for? Max can sit in Girgaum and woof to Uncle Soli in New Zealand. And if your dog is disinterested in Uncle Soli’s bawdy jokes, a bit of liver pate on the camera will guarantee a digital kiss from the dog (what to do, desperate times call for desperate measures!). And if a dog couldn’t get access to her favourite dog chews (Oh Gawd! My Fifi will die without her organic, grain-free, liver treats), the enthusiastic pet parents would put their God-given culinary skills to work! Carrot-turmeric-oat biscuits; apple-banana cookies and baked-aubergine-rice-pancakes for pets grew popular as pet parents tried to out-cook each other on social media… while the pooches piled on the pounds. Our prime minister did say that no one would go hungry, didn’t he?

But if there was anything this virulent virus taught us, it was that the rift between the privileged and the poor was greater than ever. As pampered pet dogs had to settle for Indian brands of dog food instead of their fancy, gluten-free, imported chow, thousands of street dogs across the country starved for days. With no restaurant left overs, empty garbage dumps and many kind-hearted feeders locked into their homes or with empty wallets, many of the dogs had a hard time finding a meal. Hundreds of dog-feeders had to rely on the kindness of strangers to ensure that a street dog could get a daily meal.

And then, there were those who decided this was a good time to abandon their loyal pets. And so little Bambi and Lyla found themselves thrown over the wall of a public garden. Thankfully, kind-hearted people stepped up to foster and adopt them. 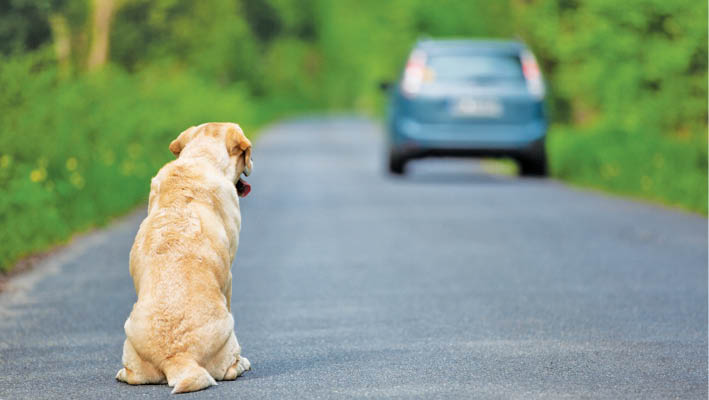 Over the past few months, Bambi and Lyla have grown into loving, kind-hearted and loyal dogs. They could have easily used the past experience to become resentful or distrustful, but dogs don’t do that. Dogs live in the present and make each moment count. A lesson we could well learn from them.

One day, this disease will pass and will change us as it does. I hope it makes us all kinder humans. Till then, enjoy the new normal and make the most of it. If we’ve learned anything from this virus it is that the most valuable gift we can give anyone or have in life, is our time.