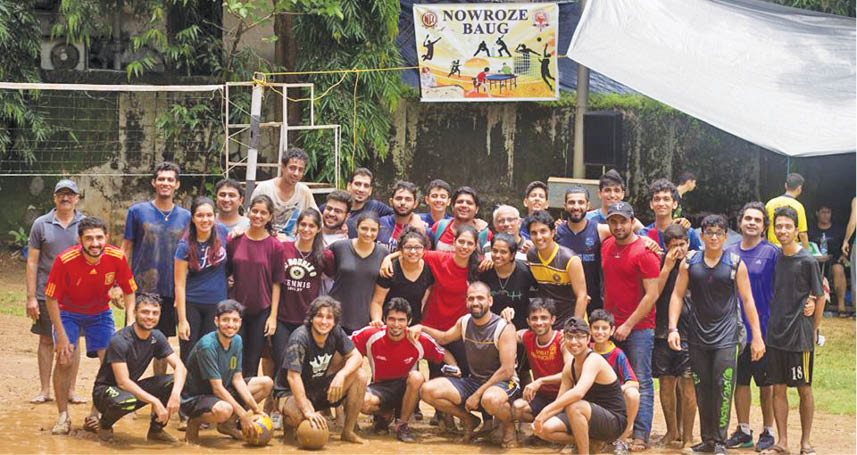 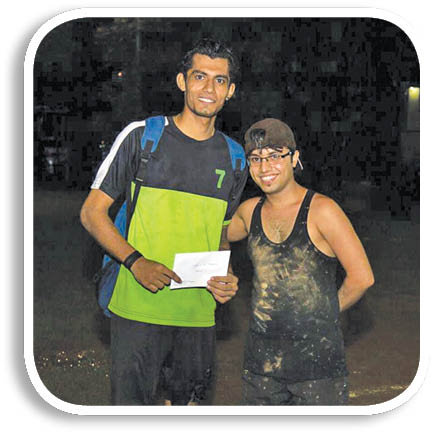 he Nowroze Baug Play Center (NPC) and the Nowrosjee N Wadia Welfare League (NNWWL) organised the ‘Parsis Kichhal Volleyball tournament’ on 16th July, 2017. 16 teams across Mumbai participated in this league-cum-knockout format. The finals witnessed Godrej Baug ‘A’ competing with Gamadia Colony ‘A’, with the former lifting the trophy. Jahangir Dhaloo of Gamadia Colony ‘A’ Team was adjudged ‘Player of the Tournament’. Speaking to Parsi Times, Sports Secretary of NPC and organiser of the event, Firdosh Khambata said, “On behalf of NPC and NNWWL, I thank all who contributed in making this a grand success. I would also like to thank Parsi Times for always encouraging us to organise such events!”