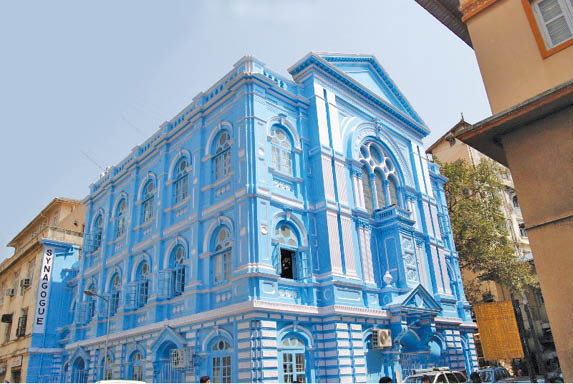 The Jewish prayer house and heritage edifice, Keneseth Eliyahoo Synagogue, is located in Mumbai’s Fort area. The old orthodox synagogue, designed by famous architects – Gostling and Morris, is painted turquoise, was built by Jacob Elias Sassoon and his brothers, in 1884, in honour of their father, Eliyahoo Sassoon. It is the city’s second oldest Sephardic synagogue and is maintained by the Jacob Sassoon Trust. Marking the centennial anniversary of this structure, in 1985, the Indian Post Office issued a stamp of this Jewish establishment. Gavriel Noach Holtzberg (an Orthodox Rabbi) and the Chabad Emissary (shallach) to Mumbai offered services here until the November 2008 Mumbai terror attacks. 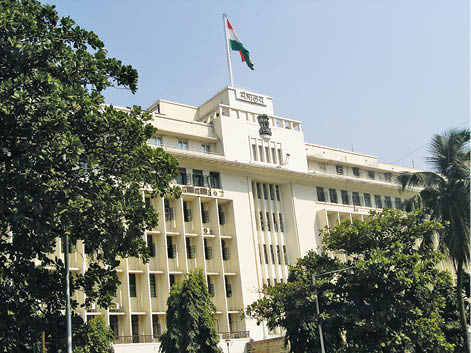 Built in 1955, ‘Mantralaya’ or Parliament Building is the administrative headquarters of M’tra State Govt. Located at Nariman Point in South Mumbai, this seven-storey building was formerly known as Sachivalaya and renamed Mantralaya in the early 80s because the Ministers of the State Govt also sit in this building. It houses all significant governmental departments of Maharashtra – with the CM and Deputy CM on the sixth floor, and the Chief Secretary on the fifth floor. To accommodate the increasing departments and staff, a new 13-storeyed building was constructed opposite Mantralaya.