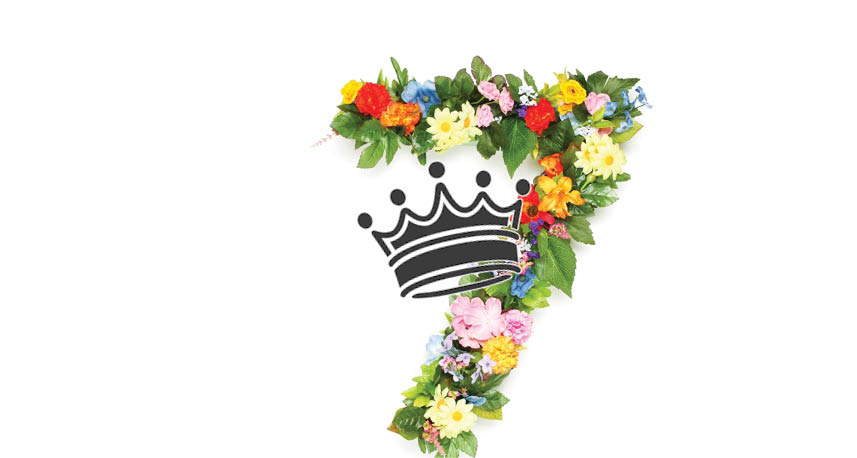 Parsi Times completes seven years. Hearty congratulations and what a propitious milestone this is! Seven is indeed a very auspicious number according to several religious and cultural traditions. The number seven is one of the most significant in the Bible. Scholars say it denotes completeness or perfection. After creating the world in six days, which Zoroastrians view as six stages or the six Gahambaars, God rested on the seventh day and it is considered sacred by Jews and Christians. In fact, the seven-day week has been adopted by almost every human civilization.

Israel captured the city of Jericho after marching around it seven times. Solomon took seven years to build his legendary temple. Job had seven sons and the great flood came seven days after Noah went into his ark. One of the most important elements in Jewish weddings is the conferring of the seven blessings. The Koran speaks of seven heavens and Muslims on a pilgrimage to Mecca walk seven times around the Kaaba. In the Vedic tradition, the Sun God’s chariot is symbolically pulled by seven horses (some believe, representing seven days of a week) and the human body has seven basic chakras or ‘wheels of energy’.

The ancient world had Seven Wonders – 1) The Great Pyramid of Giza;

3) Temple of Artemis at Ephesus (Turkey);

4) Statue of Zeus at Olympia;

6) Colossus of Rhodes; and

The Seven Wonders of the Modern World are:

4)  Statue of Christ the Redeemer in Rio de Janeiro;

The list was chosen by global ballot and the results were announced on the seventh day of the seventh month (July 7) in 2007!

What’s more, there are seven notes on the musical scale and there are seven colours of the rainbow. The ‘Seven Seas’ (as in the idiom “sail the Seven Seas”) is an ancient phrase for all of the world’s oceans. Since the nineteenth century, the term has includes the seven oceanic bodies –

When Ian Fleming created his legendary Super-Spy he did not give him the code number double-o-four, or double-o-11. James Bond was 007! Even the optimum number of hours of sleep for humans is believed to be seven.

Cyrus the Great, who gave this world the first Bill of Human Rights built his Astodaan in the form of a step pyramid with seven steps, probably symbolizing the Zoroastrian concept of attaining eternal perfection through internalizing the Heptad or seven principles of the Haft (seven) Amesha Spenta (Bounteous Immortals).

The first seven days of the month in the Zoroastrian calendar are dedicated to Ahura Mazda and His Amesha Spentas. The Amesha Spentas represent at one level a Divine quality of Ahura Mazda and at another the guardian of a good creation. For example, Bahaman is Vohu Mana or the Good Mind and also the Guardian Angel of animals. Ardibehest is Asha Vahishta or Truth and presides over Fire.

Let us look at the chart below:

The first seven days of the month teach us how we may lead our life.

1)  Begin in the name of and dedicate all, work to Hormuzd or God;

2)  Do all work using Bahman or the Good Mind;

3)  Do it with Ardibehest or Truth;

4)  And you will attain Sherevar or Power;

5)  To power you must add Spendarmad or Piety and Humility;

6)  And you will get Khordad or Perfection;

7)  Which will last for Amardad or for eternity.

May Parsi Times and all those who read Parsi Times internalize this eternal and timeless principle of attaining eternal perfection!