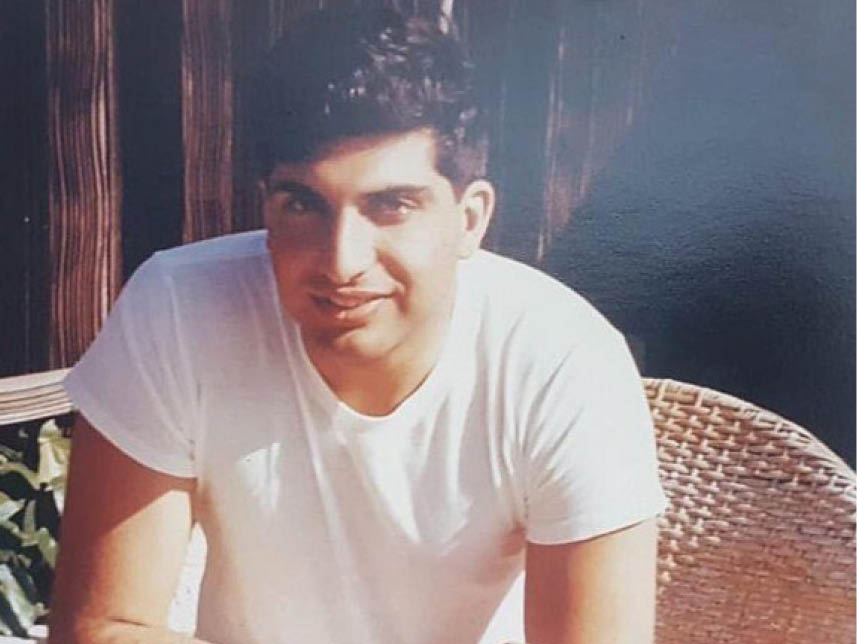 The toast of our Community, aapro Ratan Tata, who never ceases to amaze us with his inspirational and wit had earlier broken the internet when he joined Intagram; he has since been creating quite the stir on social media with his amazing posts! On the 23rd of January, 2020, yet again, did the former Tata Group Chairman have the internet literally swooning over him with his #ThrowbackThurday on Instagram, posting his picture from earlier days, when he lived in Los Angeles, before his return to India.

The caption accompanying this image read, “I was going to post this yesterday, but I was then told about throwbacks and how they occur on Thursdays. So here is a throwback from my days in LA, not long before I happily returned to India. #throwbackthursday.”

The viral image managed to garner around 1,41,271 likes within just an hour!