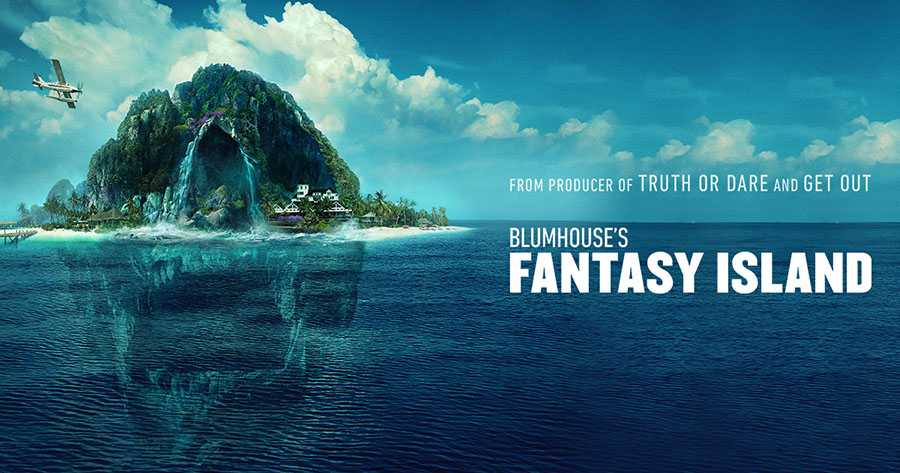 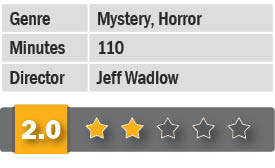 The ‘three is a crowd’ dictum is amply demonstrated in ‘Fantasy Island’… with as many as three writers collaborating on the story, including the director, the film turns out to be a mishmash, convoluted end-product. And the title, which seems to suggest an animated, children’s film, couldn’t have been more misleading.

Five ‘lucky contest winners’ are flown in – all expenses paid – to a remote resort island to fulfil their wildest fantasies. The owner of the resort, a suave white-coated guy who goes by the name of Mr. Roarke (Michael Pena), imposes just one condition though – they have to see their fantasies through to their logical conclusion. So, while brothers JD (Ryan Hansen) and Brax (Jimmy Yang) party through the night with gals and guys, Melanie (Lucy Hale) gets her chance to get even with her nemesis; Gwen Olsen (Maggie Q) rekindles her relationship with her ex; and soldier Patrick (Austin Stowell) meets up with his long lost father.

But things are not what they seem to be on the surface. And that’s primarily because the writing slips into a quagmire of baffling and tortuous plots, with a slapdash of horror element thrown in for good measure, and for no reason. Frankly, the initial 15 minutes promised much and even the script, if judiciously handled, had great scope. Lucy Hale and Maggie Q are the best of the lot.
Director Jeff Wadlow (Truth or Dare, Kickass 2) owes the concept of the film to the successful TV series which aired between 1977-84 (and given a brief rebirth in 1998) on ABC.