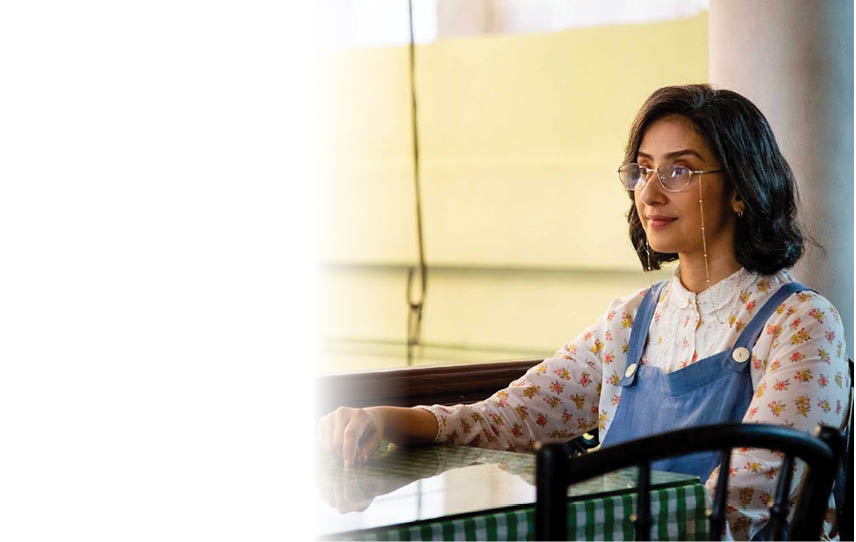 Actor Manisha Koirala is seen in the role of an archetypal Parsi mother in the oncoming Netflix original film – ‘Maska’. Maska will show Manisha as the eccentric and extremely protective Parsi mother, whose son, Rumi (a confused millennial who dreams of becoming a movie star until his girlfriend knocks sense into him), has gone off-track; and her efforts in trying to preserve the roots and heritage of the Parsi culture, including her late husband’s legacy – her Irani Café.

Netflix announced March 27, 2020 as the release date of the film. It also stars Javed Jaffrey, alongside Prit Kamani and Shirley Setia. Directed by Neeraj Udhwani, ‘Maska’ is a coming-of-age story that promises to take the audience through a “journey to understand the difference between dreams and delusions.”

Since Manisha’s character has a strong Parsi accent, diction trainer – Monaz Ranina prepped her to get a good hold of Parsi pronunciations. Manisha is said to have visited a number of Baugs in Bombay to study the mannerisms of the community. “Maska is a feel-good film which will be relatable to both, youngsters and the old. It talks about dying traditions, and the need to preserve them,” she said.