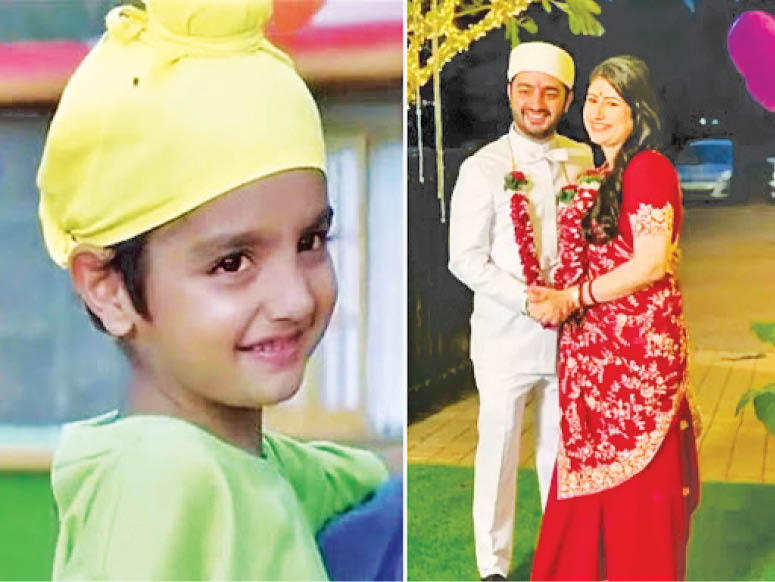 Superhit Film Kuch Kuch Hota Hai’s adorable little actor – the silent Sardarji child, aka Parzaan Dastur, recently got engaged to girlfriend, Delna Shroff, and is all set to get married in a traditional Parsi wedding, in February 2021.

Parzaan Dastur, who played the role way back in 1998, when the film was released, was known as the little boy from KKHH, who had rarely any dialogues but was always seen counting the stars on his fingertips. However, his sole dialogue in the film, where he says, “Tussi Ja Rah Ho, Tussi Na Jao” became a huge hit.

Having earlier shot to fame by featuring in Dhara commercial as a child artist, Parzaan was also the voice for the cartoon character ‘Hum’ in the film, ‘Hum Tum’. He has starred in several movies including ‘Kabhi Khushi Kabhie Gham’, ‘Parzania’ and ‘Sikander’.

Sharing the good news on social media, he wrote, “Thank you so much for showering all your love! We had a beautiful engagement ceremony and I can’t thank everyone enough for coming and blessing us. Time to get ready for the big day!” He had earlier announced his wedding through a beautiful photograph that he posted on Instagram where he’s seen going down on his knee, proposing to Delna, by the beach.