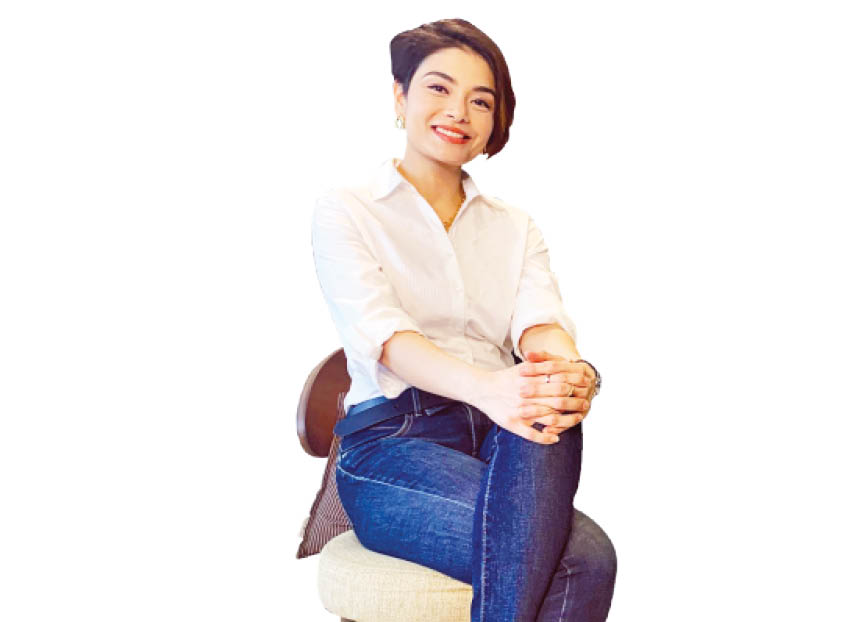 Malaysia-based, independent broadcast journalist – Tehmina Kaoosji – the new face of Money Matters (a financial talk show focusing on economics and business) recently produced and hosted, ‘Tea With Tehmina’ – an online talk show that solely focuses on women’s issues, from sexual harassment to mental health. The show also highlights women entrepreneurs and lighter issues including wellness and grooming for women. The show hosts eminent women from all walks of life, who share their stories, opinions, advice and their success mantras. Tehmina is currently working on the second season of the show, with the first comprising 50 episodes, was streamed on Facebook (July – October 2020).

36-year-old Tehmina believes that women are under-represented in the media around the world and aims at creating an all-female content show to promote better gender representation in Malaysian media. She feels women’s voices should be heard through the year, not just on certain occasions like Women’s Day, Mother’s Day, etc. She wishes to inspire young women by featuring successful personalities on her show.

Stating how Malaysia needs more female politicians and female representation in making policy related decisions, Tehmina points out how some countries led by women have handled the coronavirus crisis far better than countries helmed by men, like New Zealand under Prime minister Jacinda Ardern, and Taiwan under President Tsai Ing-wen.

Born in Hyderabad to a Parsi father and a Malaysian Hakka Chinese mother, Tehmina migrated to Mayasia with her parents at age ten. A female figure who greatly impacted Tehmina’s life was her late paternal grandmother, who was a teacher and made a huge difference in the lives of others.

Nurturing a keen interest in reading and writing since childhood, Tehmina started out hosting Tourism Malaysia’s online travel and tourism-centric shows, and moved on to English-language current affairs talk shows on Television, securing exclusive interviews with global bodies ranging from The World Bank to the Ministry of Women, Family and Community Development.

She has spoken at various prestigious events including the World Bank Malaysia Economic Monitor, National Consultation for a Malaysian Media Council, Women Changing the Content Landscape in Malaysia, TedX KL 2019 and the 2019 Georgetown Literary Festival. Last year, she was one of only four Asian media personnel to participate at the CGTN (TV channel) Dialogue of Asian Civilizations, where she represented Malaysia.

Tehmina is a nature-enthusiast who enjoys hiking and staying fit.