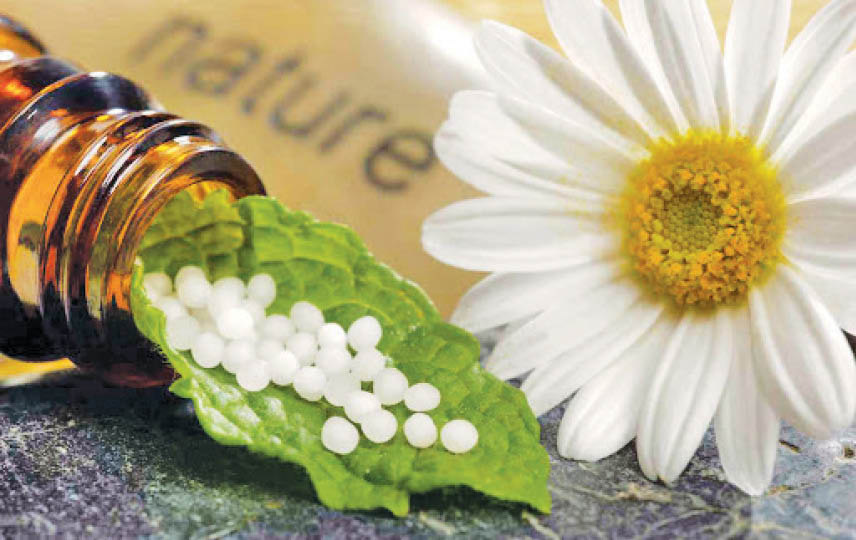 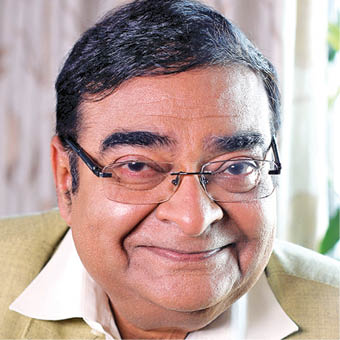 In a career spanning four decades, the world’s leading Homoeopath, Padma Shri Dr. Mukesh Batra, has revolutionised the way homeopathy is practiced today. The Founder-Chairman of Dr Batra’s™ Group – the first and largest homeopathy corporate worldwide, he has treated over a million patients, including Presidents, Prime Ministers and prominent film personalities and celebrities. He has authored several books and has been honoured with numerous fellowships and over 50 national and international awards, including the Padma Shri, one of India’s highest civilian honours.

According to the WHO, there were over 251 million cases of Chronic Obstructive Pulmonary Disease (COPD) globally in 2016. The numbers have increased every year. COPD is identified as the primary cause of over 5% of deaths worldwide, accounting for over 10 million cases in India alone, according to the ‘Indian Study of Asthma, Respiratory Symptoms and Chronic Bronchitis’ (INSEARCH).

What Is Bronchitis? Bronchitis occurs when the airways that carry air to your lungs, called the bronchial tubes, get swollen and affect breathing. This swelling of the bronchial tubes makes a person develop a cough and leads to mucus build up. When Bronchitis takes longer than 2-3 months to get better and reoccurs frequently, it is known as Chronic Bronchitis.

Symptoms Of Chronic Bronchitis: Coughing is the most evident symptom. Other symptoms include:

With chronic bronchitis, the airways become obstructed and air and mucus are trapped inside the lungs. The mucus in the lungs causes people to experience wheezing, headaches, chest pains, sore throat, runny nose, fatigue and a chronic cough (dry or with phlegm). The shortness of breath and weakness from this condition can also lead to an increased risk of falls.

Homeopathy is a natural, effective and side-effect free approach to curing Chronic Bronchitis.

Homeopathy For Chronic Bronchitis Disease: Homeopathy deals with bronchitis in a safe and gentle way by stimulating the body’s natural defence and, in turn, improving the overall health of an individual.

According to a study, patients with respiratory problems who were treated with homeopathy, showed a positive response rate of 82.6%, as compared to 67.3% patients treated with conventional treatment. (Source: Research Gate).

Bronchitis could be accompanied by other respiratory conditions such as asthma and allergic rhinitis. It is imperative to determine the fundamental cause of an individual’s respiratory problems. At Dr. Batra’s®, homeopaths achieve just that by treating each patient uniquely, examining the patient’s genetic, family and medical history and studying every intricate detail. Based on their observations, homeopaths deduce customised medications for each individual, which present no side-effects and can be taken for as long as required.

Self-Help Tips: The following remedies are recommended to deal with the most common complaints of Chronic Bronchitis:

Alongside homeopathy, you can adopt certain lifestyle guidelines fight off bronchitis more effectively:

In cases of chronic bronchitis, consult your local homeopath to opt for homeopathy which is safe, natural and side-effect free.

To get your personal queries answered by Dr. Mukesh Batra, email at: editor@parsi-times.com

View all posts by By Padma Shri Dr. Mukesh Batra →