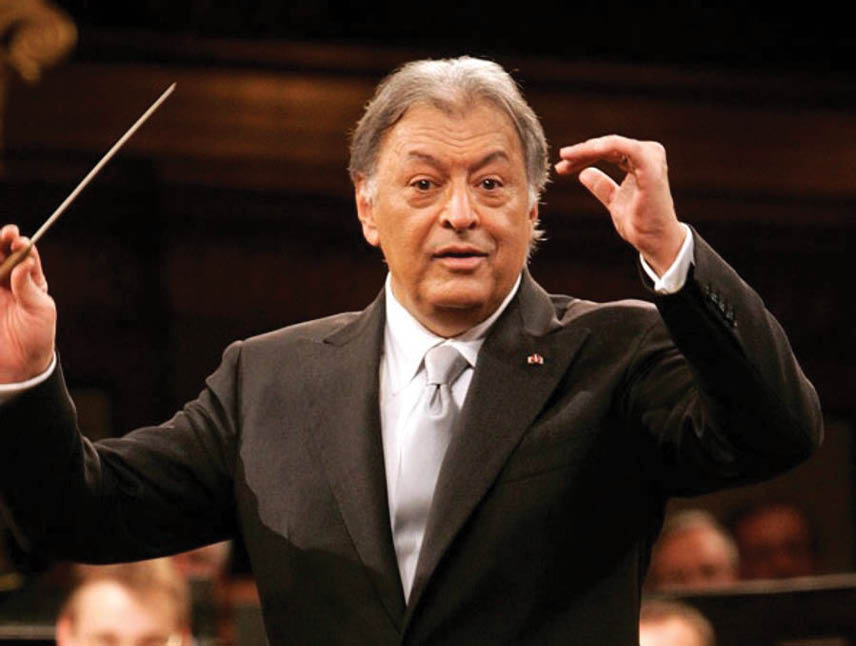 On 13th February, 2021, music maestro Zubin Mehta had to be hospitalized after he felt sick during a rehearsal of Strauss’ ‘Salome’, at La Scala, in Milan. This was to be broadcast live on Rai 5 on February 20, 2021.

After initial medical check-ups were performed, Italian doctors believe that the 84-year-old Maestro suffered from accumulated stress due to his numerous work commitments.

It was hoped that after a few days of rest, the legendary conductor would be able to return to the podium to resume with his practice. Alternatively, the Teatro alla Scala’s Music Director – Riccardo Chailly – would be having to take over the performance. Despite reports in the Italian press, that Zubin Mehta’s condition has improved and he would soon be discharged and able to resume his rehearsals soon, the Scala announced on their website that Chailly will take over and conduct the Salome.

The performance of Strauss’ ‘Salome’ stars Elena Stikhina in the title role, along with Wolfgang Koch, Gerhard Siegel and Linda Watson, and is set to be streamed on 20th February, 2021.

Mehta, who in the recent past, endured a kidney tumor, has since recovered.