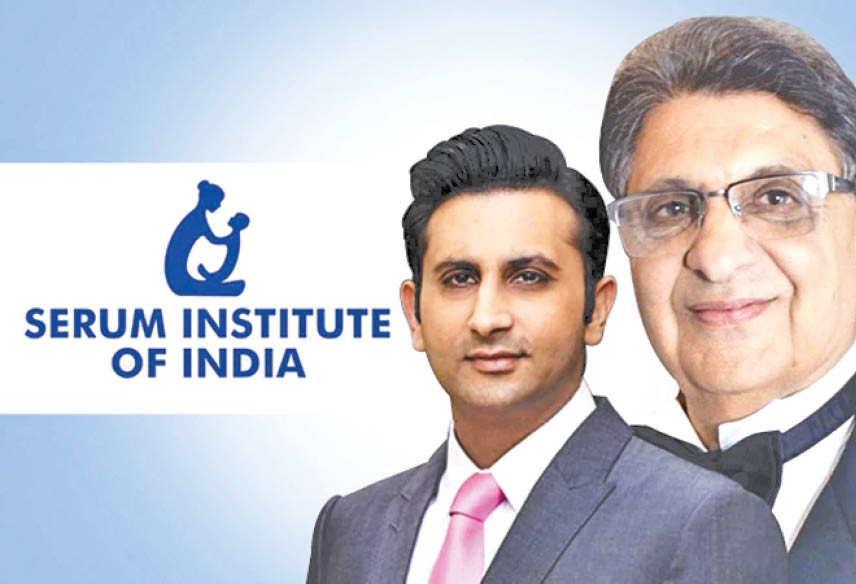 – Seeks To Set Up New European Units To Ramp Up Production –

Cyrus Poonawalla, Founder and Chairman of the Poonawalla Group which includes SII (Serum Institute of India) recently joined son, Adar and family, in London on his routine annual summer vacation, which he takes every May. He refuted any rumours of having left India as false and malicious allegations.

Adar Poonawalla, CEO of Serum Institute of India which has supplied almost 90% of Covid vaccines in India so far, has been in London since a month now. In media interviews, he had spoken of receiving ‘threats’ from politicians and ‘powerful men’ who were demanding quick delivery of vaccines from him. He complained of being “vilified and blamed” in India.

The nation’s ongoing struggle to meet the demand for vaccines is largely blamed on the failure of the Center to secure stocks for domestic use as also on SII’s inability to ramp up production in time. Earlier this month, in his statement from London, Adar Poonawalla had said it was impossible to ramp up vaccine production ‘overnight’ and that SII was doing its best to increase capacity and would strive harder for the same.

Adar’s leaving for the UK, just before India was red-flagged for travel, along with his comments about receiving threats, raised questions over his departure. On May 1, he had tweeted that his stay in London was temporary and that he was planning to return to India ‘in a few days’. Cyrus Poonawalla, who has joined the family in London, shared that the company was looking to start new operations in Europe. “Our production (of Covid19) vaccines is underway in India, and we are looking at some preliminary engagements with manufacturing units in Europe. It is too early to disclose further details,” he shared with the media. As per some sources, SII is also considering Ukraine, apart from the UK, to build new facilities to boost vaccine production.