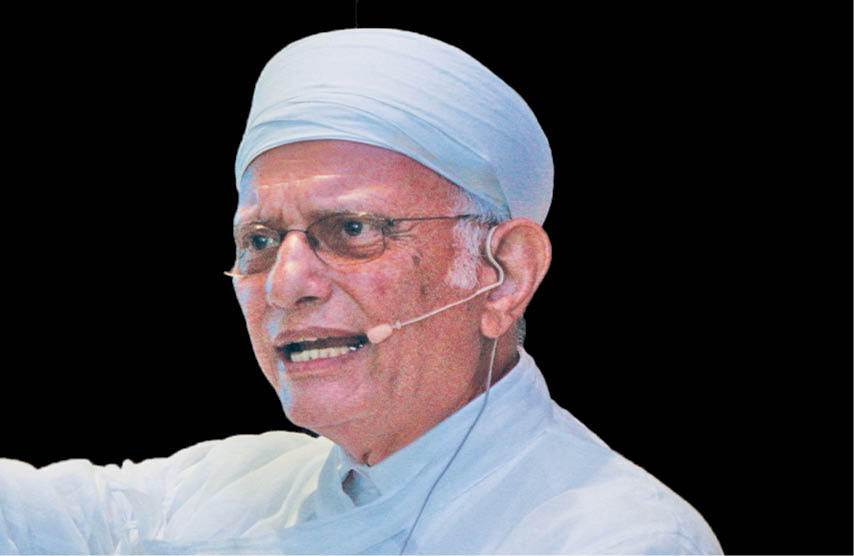 Florida-based Ervad Soli P. Dastur – an active member of the North American Mobed Council (NAMC), known to perform his sacred Mobed duties across Florida and North America, passed away in the early hours on 29th May, 2021. He is survived by his wife Jo Ann, twin daughters – Shirin and Anahita and five grandchildren.

Born in Tarapore, India, to a priestly family from Udvada, Soli Dastur was the youngest of eleven siblings. He was ordained Navar, Martab and Saamel from the M F Cama Athornan Institute, and initiated as a Mobed in Udvada’s Pak Iranshah Atash Behram.

After completing his Bachelor’s in Chemical Engineering (Bombay University), he went on to attain a Master’s and Doctorate in the same, from the Northwestern University, (Illinois, USA). He worked at Procter & Gamble Co. (Cincinnati) for three decades to retire in 1994 as partner in the Partnering Group.

He performed his priestly duties across North America, wherever requested. In 2009, he started the first ever Annual All-Florida Muktad Gatha prayers in Miami, conducting religious classes in Tampa, Orlando and Miami; and also conducted Teleconferencing Classes. Er. Soli published 395 Weekly Zoroastrian Scripture Extracts (WZSE) with translation and audio recitations, and also wrote for WZO Hamazor and FEZANA Journals. He received many awards including the ‘Outstanding Zarathushti Award’ (2010) by FEZANA; the ‘Distinguished Scholar Award’ (2018) by NAMC; and the ‘Ervad Darab B. Unwalla Award’ for 25 years of dedicated service to ZAF (2019). He was an avid tennis player with an interest in computer technology.

Post retirement, Er. Soli lived in Bradenton, Florida, with his wife and daughters, and grandchildren. On his passing, the Dastur Family requested that people, instead of sending flowers, make a donation to the ‘Ervad Soli P. Dastur Memorial Fund’, the proceeds of which would go towards supporting the needs and wellbeing of Mobeds in Udvada.