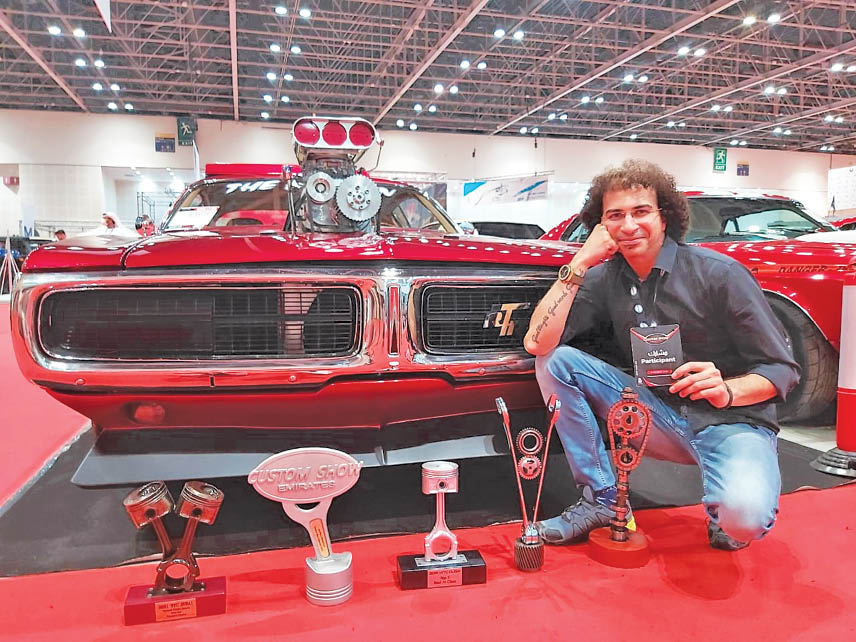 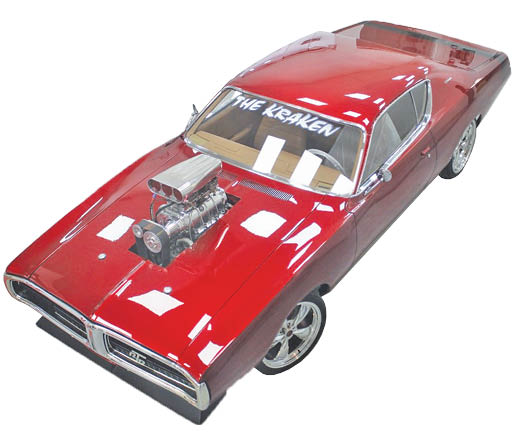 Canadian citizen, Rayomand Kersi Khambatta was recently awarded first place in Dubai’s Custom Car Show 2021 held at the Dubai Trade Center, for his 1200 HP Beast aptly named, ‘The Kraken’. Passionate about cars since childhood, 40-year-old Rayomand has been a Homeland Security Analyst working a day job for Singapore Defence. Raised in the Ontario Canada, his inborn dynamism saw him launch his first restomod at the age of 17 and he painted his first car at 19!

He enrolled in the engineering world of Devry Institute of Technology in 2001, followed by Seneca College, Toronto’s leading Automotive Engineers Centre College in  2003 — where many of the world’s top car designers have studied. He completed his studies in 2005 and decided on a career focusing on restorations. He worked with a number of smaller retailers before moving on to bigger dealerships like Ford and BMW, where he noticed a need for better customer service and a personal touch, which clients greatly value.

Earlier, Rayomand debuted his ‘Kraken’ automobile at Nostalgia Classic Cars, one of Dubai’s most exclusive Classic car showrooms. His well-earned success has him flooded with many new projects, but plans to reveal his creations only at the 2022 Emirates Custom Car show.

“Ever since I can remember, restorations have been my passion. I couldn’t draw much, but it only took me a few moments to envision the completed picture on any project in my head and from there I’d start building by hand. My parents noticed my talent from a young age and always encouraged me to follow my passion, never pressing me to follow the exact same path as everyone else,” shared Rayomand in an interview.

“I’m often asked how I went from Mechanical Engineering to being a Car Build designer. The answer is simple. I wanted to make an impact through creativity. I believe artistic creativity is what progresses us. I was enthralled with the idea that my work could one day be seen by millions of people, impacting their lives in a positive way. To think differently, to create new things and to be inventive – all are virtuous traits that are intrinsic in those who change society,” he added.

When asked what advice he’d like to give young enthusiasts, he said, “Be who you are. I learned to embrace the fact that my uniqueness helped set me apart. Believe in yourself to be the best you can be, and achievements will follow.”

Here’s congratulating Rayomand on his fabulous win! May his passion and his creativity continue to grow and create many more auto-marvels that wow the world!