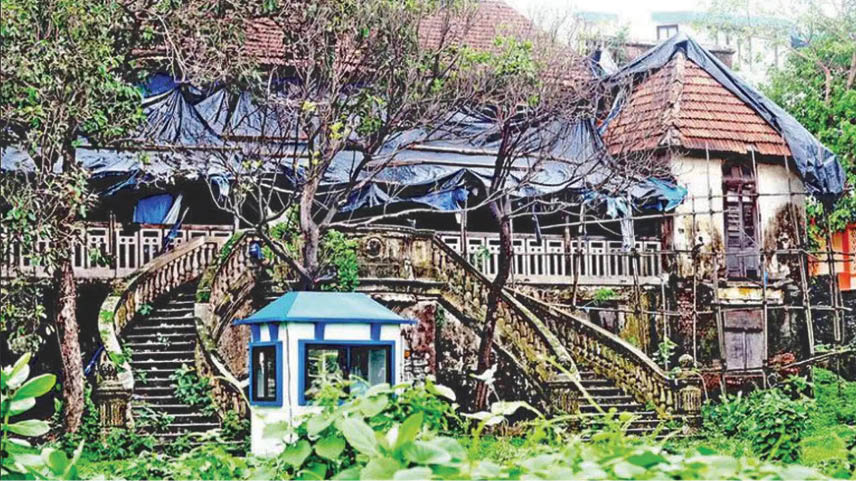 The trust has received Rs 234 crore from the sale with part of proceeds going to the suburban collector as collector’s fee. The trust will get back a built-up area of 12,000 sqft free of cost when the builder redevelops the land. Rustomjee is reportedly planning a luxury residential tower there.

Realty Deal Makes Parsi Trust Richer Than Bpp In Corpus: The deal for the property of the Bandra Parsi Convalescent Home Trust was registered a few days ago and around Rs 17 crore was paid as stamp duty. The trust had invited bids in 2019, but it took two years to finally conclude the deal because of the Covid-induced lockdown. There were only three bidders, of whom one was disqualified. The two that remained in the race were Rustomjee and Runwal Developers, whose offer was just over Rs 100 crore.

The land deal makes the Bandra Parsi trust now richer than the Bombay Parsi Punchayat (BPP) in terms of corpus. Although the BPP controls land and buildings worth thousands of crores, its corpus is just about Rs 117 crore.

The plot currently contains a dilapidated early 20th century bungalow, which was once used as a convalescence home for poor women and children from the Parsi community. It shut down around 15 years ago due to poor occupancy.

Lat week, the trustees said the annual interest earned from the money will be used to expand the trust’s charity work for the Parsi Irani community. The trust currently provides medical help and funds for education and amelioration of poverty.

The decision to sell the prime property was also due to the high ground rent charged by the collector, who increased it from Rs 4,600 a year to Rs 16 lakh. The trust found it “unaffordable”. Property market sources said the entire Bandra seafront will open up for construction and redevelopment with the stringent Coastal Regulation Zone (CRZ) norms recently diluted. “Builders will now get more floor space index (FSI) to develop plots near the coastline,” they said. The earlier CRZ rules allowed only restricted construction up to 500 metres from the high tide line.

The Bandra convalescent home for Parsis was started in 1903 by social worker Shirinbai Mancherji Cama. After being widowed at a very young age, Cama dedicated the rest of her life to public service and community service true to her motto: ‘To serve one’s people is to serve God’. “She toiled night and day for it and considered all in the home as her children. She devoted her attention like a mother for their care, happiness and medical treatment. Sir Dorab Tata donated Rs 50,000, from which she bought Jalbhai Sett’s bungalow at Bandra,” said the Parsi historian Marzban Giara. Bai Avabai Faramji Petit, too, had donated Rs 1,500 to purchase furniture for the home.

“The chief aim of this home was to restore the health of poor and weak women desirous of maintaining their family rather than depending on others, but due to poor physique unable to do so. The objective was to empower them so that they could lead an industrious and useful life,” Giara said.

In 1932, Shirinbai started another Convalescent Home for Poor Parsi Men and Boys at Bandstand in a bungalow called Sea Breeze. This home is still functional.