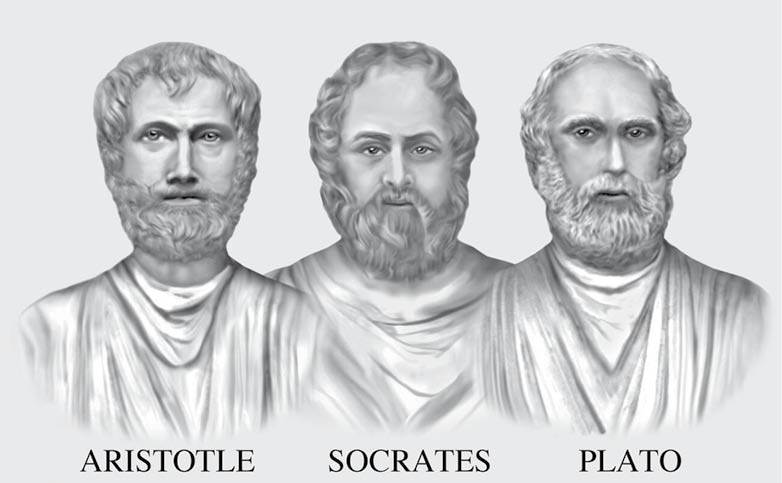 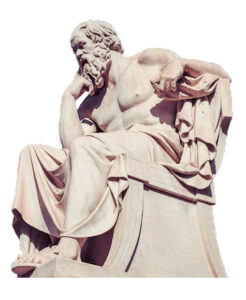 Every year, the ‘United Nations Educational, Scientific and Cultural Organization’ (UNESCO) celebrates ‘World Philosophy Day’ on the third Thursday of November, underlining the enduring value of philosophy for the development of human thought, for each culture and for every individual. According to UNESCO, “Philosophy is an inspiring discipline as well as an everyday practice that can transform societies. Philosophy helps to build a more tolerant, more respectful society and helps us to understand and respond to major contemporary challenges by creating the intellectual conditions for change.”

How Is World Philosophy Day Celebrated? On this day of collective exercise in free, reasoned and informed thinking on the major challenges of our time, all of UNESCO’s partners are encouraged to organize various types of activities – philosophical dialogues, debates, conferences, workshops, cultural events and presentations around the general theme of the Day, with the participation of philosophers and scientists from all branches of natural and social sciences, educators, teachers, students, press journalists and other mass media representatives, and the general public. This year the World Philosophy Day will be celebrated on Thursday, 17th November 2022. Here is our tiny contribution to World Philosophy Day…

What Is Philosophy? When considered as an academic discipline, philosophy is the study of the fundamental nature of knowledge, reality and existence. It is a theory or attitude that acts as a guiding principle for behaviour. It is believed that the study of philosophy enhances a person’s problem-solving capacities. It helps one to analyze concepts, definitions, arguments, and problems. More importantly, it contributes to our capacity to organize ideas and issues, to deal with questions of value, and to extract what is essential from large pools of information.

In Greek, ‘philo’ means love and ‘sophia’ means wisdom. In other words, the term philosophy (derived from Greek philosophia) literally means ‘love of wisdom’. Philosophy as we know it today is said to have developed in ancient Greece in the 6 BC and Thales is regarded as the first philosopher. However, Greek philosophers in turn were inspired and influenced by the philosophy of Asho Zarathushtra, whom they called Zoroaster, and it would not be incorrect to say that it was perhaps Zarathushtra and not Thales who was the first philosopher.

Several ancient Greek writers, such as Eudoxus of Cnidus, and Latin writers such as Pliny the Elder have praised Zoroastrian philosophy as “the most famous and most useful.” We find Zarathushtra’s thoughts finding an echo in almost every great Greek thinker, be it Aristotle, Plato or Socrates…

…In The Philosophy of Aristotle:

Aristotle considered ‘eudaimonia’ (variously interpreted as ‘living well’ or ‘happiness’) as the primary goal in human life. He believed that eudaimonia is the highest human good, the only human good that is desirable for its own sake (as an end in itself) rather than for the sake of something else (as a means toward some other end).

We find within the concept of eudaimonia, Zarathushtra’s goal of ‘Ushta’ or happiness and ‘living well’ (with Asha or truth and righteous conduct) as an end in itself rather than for the sake of something else. As we affirm in the Ashem Vohu – be righteous for the sake of righteousness.

…In The Philosophy of Plato:

Plato believed that our lives go wrong in large measure because we almost never give ourselves time to think carefully and logically enough and end up with the wrong values, careers and relationships. Plato emphasised on bringing order and clarity to our minds. It is only with a clear, well informed and disciplined mind that the right choices can be made.


…In The Philosophy of Socrates:

Socrates’ main contribution to Western philosophy is his method of inquiry also known as elenchus. According to the ‘Socratic Method’ (of inquiry), a statement can be considered true only if it cannot be proved wrong. Socrates also believed that philosophy should achieve practical results for the greater wellbeing of society. He attempted to establish an ethical system based on human reason, rather than a theological doctrine.

More importantly, Socrates pointed out that human choice was motivated by the desire for happiness. He believed that happiness flows not from physical or external conditions, such as bodily pleasures or wealth and power, but from living a life that’s right for the soul and the deepest good.

Indeed, Ushta or happiness is central to Zoroastrian theology and the key to happiness is given by Zarathushtra in the Ushtavaiti Gatha, “Ushta ahmai yahmai ushta Kahmai chit,” which means, “Happiness (be) to him through whom happiness (is caused) to another!” 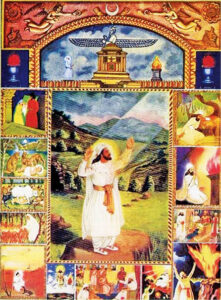 The Philosophy of Zarathushtra…

Zarathushtra was not just a philosopher but a poet-philosopher and recognised by his followers over the centuries as a prophet or messenger of God.

If philosophia or philosophy is the love of wisdom, Zarathushtra epitomised love of wisdom through Vohu mana or the good and wise mind. He even perceived the Supreme Divinity or the Creator as Ahura Mazda or the Lord of Wisdom. In a sense, love of wisdom is love of the Divine.

Zarathushtra’s philosophy is simple yet profound and eternal. He believed in happiness and happiness stemming from the choices we make in day to day life. Our choices should be made using the principle of Asha (truth, righteousness and order).

Zarathushtra also believed that we can attain Friya (Sanskrit Priya) or the love and friendship of Mazda (Supreme Wisdom) by walking on the path of Asha!