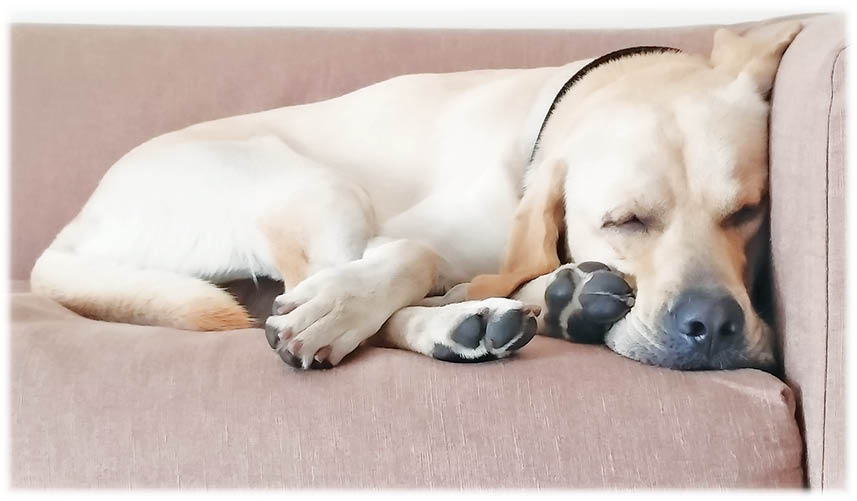 Through Canine Behaviourist and Specialist, Shirin Merchant, Hammer’s parents relate their story on how Hammer changed their lives… 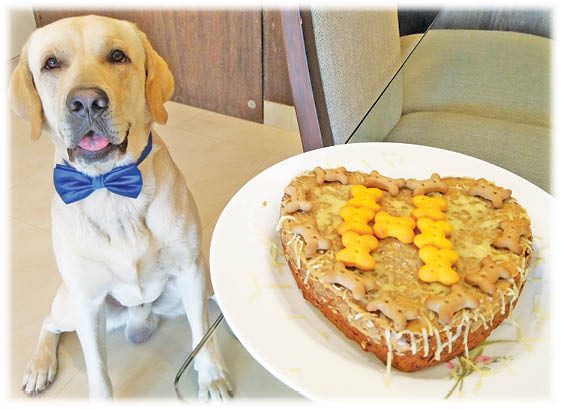 Twelve more years have passed and I’ve heard one too many “No’s” in my life. So after thinking about it for many nights I decided this time I would take matters in my own hands. I thought I’ll float the idea just to see what my husband has to say and this time he said, “Yes”. When I gave the news to my family and friends, I must say I saw more drama in their reactions than in a Bollywood masala movie.

So began the quest for my fur baby whom I would name ‘Kibou’… (pronounced as key-boh) meaning Hope, in Japanese.

I first pondered over buying a puppy with a high pedigree, lineage, etc. But then I thought there are so many little fellows just waiting, with sad eyes, for that one person to come along and take them home. And so I decided that I would adopt.

I visited a couple of animal shelters and private homes whose families didn’t or couldn’t keep their pets anymore and just fell in love with all of the dogs I saw there. My heart went out to all the dogs I met but none that I felt that singular connection with. I felt I probably was expecting too much out of a simple selection process and then I received another link to a home I could visit. This happy family had a 10 month old Labrador they loved and he was allowed to do anything he pleased. They were not able to care for him any longer and hence were giving him up. 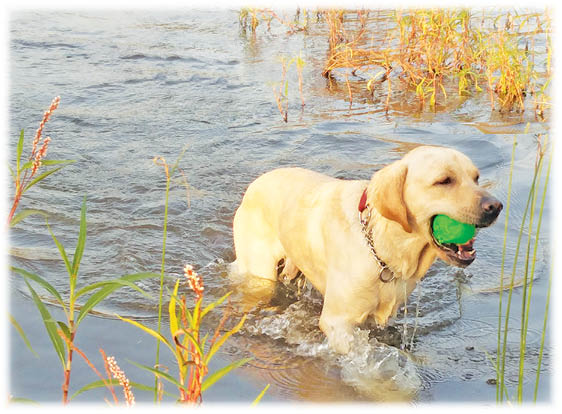 “Hammer”, she called out. And in came rambling this naughty little dog with the most mischievous eyes and immediately rolled over for a tummy rub. And woe betide my hand if it ever stopped the rubbing. That’s it! That’s when I knew I had found my ‘Kibou’.

As I drove back home, I was so happy and couldn’t wait to start easing my way into his life. It was decided that I wouldn’t uproot him from the home he had known for the last 10 months, but I would gradually spend more and more time with him until he trusted me enough. We went for half hour walks; no actually it was Hammer taking me for a walk, dragging me around his building. And the first thing I told him was, “I’m going to love you loads but I’m going to have to change your name. Hammer? A tool? For a dog? I don’t think so – what do you think of Kibou?” He seemed OK with that, almost nodded. Or did he?

It’s not going to be easy they said. And it most definitely wasn’t. I was as much a new mum as he was a new entrant into my home. There were many behavioural issues that needed to be sorted. Even little things like wearing a collar or cleaning his paws after a walk was a struggle. And to a newbie like me his barks and growls were indeed intimidating. But his playfulness, his energy and the eternal adoration in his eyes gave me the motivation to power through. We both enrolled in pet behavioural / obedience training and worked through many of our issues. 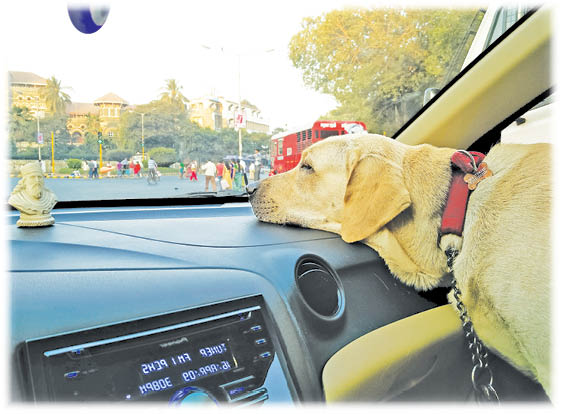 Today, when we both stand at the window in the morning, me sipping my tea and Hammer by my side, I look back on the long journey we’ve come through together. From winning “Most badly behaved dog” on his first camp to winning the 2nd place at the Woofathlon obedience competition in partnership with the Indian National Kennel Club (INKC). The journey has just begun…..

And in case you’re wondering, if I ever did change his name to Kibou… the answer is NO I didn’t. Because Hammer is no longer a word, a name or just a dog to me. He is my welcome when I come home, my cuddly blanket when I want to sleep, my companion on a rainy day. Someone who’s ever ready to go for a walk or ever ready to listen. Someone who thinks every word that comes out of my mouth is the most amazing, astonishing thing ever said. He is my hope, my best friend, my world.