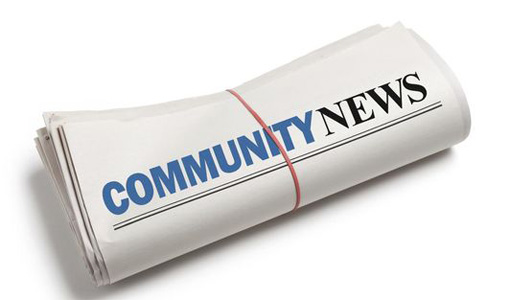 On 15th September, 2017, caretaker of Udvada Museum, Aspi Sepoy, met with a tragic accident at the Udvada railway station, when he was trying to board the ‘Firozpur Janta’, but slipped and fell on the tracks under the train, crushing his legs. He was rushed to Valsad Civil Hospital but having fatally injured his legs, had to have them surgically amputated.

Almost as soon as the news broke out, High priest and Chairman of Foundation for Development of Udvada (FDU), Vada Dasturji Khurshed K. Dastoor, and Dinshaw K. Tamboly, Chairman, WZO Trust Funds, have stepped in to take care of the situation. Speaking to Parsi Times on their way to Udvada, they released a joint statement to keep the community informed, “The unfortunate accident that Mr. Aspi Sepoy, employee of FDU, has met with, has resulted in both his legs being amputated, just below the knees. Substantial expenditure is envisaged over the next few months. At present, the expenses are being met with, by us. As it is too early to ascertain the medical expenses that will be required, should the need arise, a Public Appeal will be made at a later date.”

As always, PT will stay at the forefront in partnering and facilitating such noble causes and keep our community updated about the situation.