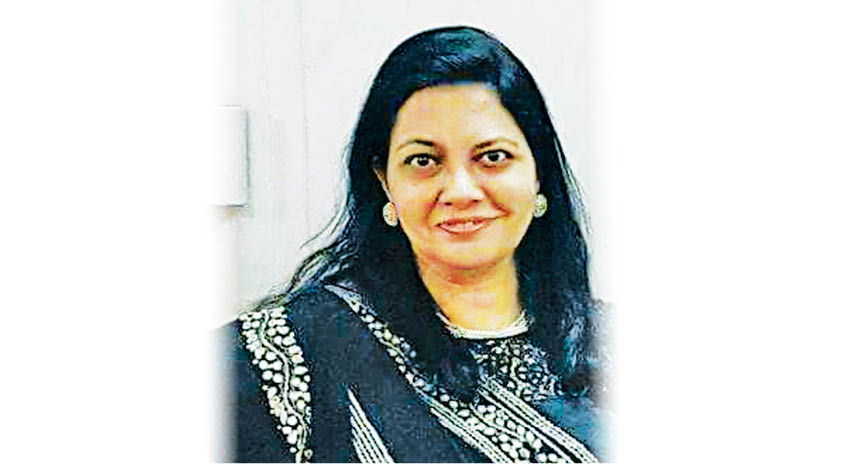 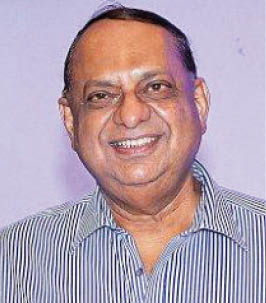 I have been a trustee of the BPP for ten years and from my experience I can vouch that a BPP trustee can only be effective if he/she is able to spare the time and work with zeal, dedication and commitment for the benefit of the less privileged members of our community. BPP trusteeship is an office of service and the stature of a person in his/her professional life has no relevance.

What matters is the ability of a competent person to devote countless hours of time and energy for the community, often to the detriment of his/her family life. I have known Anahita Desai for several years, when she began with zeal to take up and fight for traditional community causes. Her dedication and commitment to the community is unquestionable, her capacity for work is unlimited and her compassion for the poor has been seen and experienced, even by those who may be her critics, for ideological reasons!

Although her tryst with the community began as far back as the year 2000, the last 5 years has seen her as the CEO of WAPIZ and she has in her personal capacity served, helped and often financially supported many community organisations big and small, as well as individuals, who see her as a hands-on community problem solver. In recent times, she has worked in an honorary capacity not only for the BPP and its many projects but has also coordinated and worked silently for the Federation of Parsi Zoroastrian Anjumans of India.

A false impression is being created in the community that a husband and wife team is not good for the Punchayet. Nothing can be farther from the truth! Sir Cawasji Jehangir and Lady Hirabai Cawasji Jehangir, both served together at the same time on the BPP Board and their contribution to the community was certainly not diminished. There are many other examples of husband-wife teams serving on the same Board and I am not referring to family run trusts, but public trusts. What should be considered is the spirit of service and the altruistic motive of the couple in question, and Anahita and Yazdi Desai, most certainly have both. It should be noted that there is no bar in the High Court sanctioned BPP Election Scheme against two family members serving as BPP trustees at the same time.

I, therefore, emphasize that if we as a community believe in meritocracy and support the process of democracy, then it is only fair that the candidature of Anahita Desai as a BPP Trustee should be decided by the will of the people and by the voters exercising their right to choose their own candidate.

Anahita Desai has already proved her worth many times over in the last several years since she took on the challenge to serve her community with honesty, integrity and wholehearted dedication as a social activist.  In Anahita, I see the rare combination of a grass-root level worker and a focused leader, who is committed to the progress of the community, without compromising her principles. She is a fearless upholder of religious traditions and community causes and has selflessly devoted not just her time but also her personal funds to many community-related causes. I heartily propose Anahita Desai’s candidature for BPP trusteeship and sincerely hope the community elects her with a thumping majority. 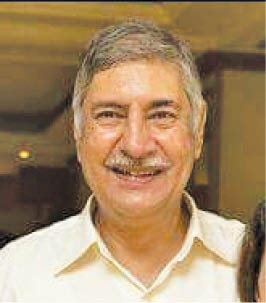 “Anahita Will Be An Asset As A BPP Trustee!” – Dinshaw Variava, Managing Trustee, Sodawaterwalla Agiary

“Anahita Desai is a Trustee with me at Sodawaterwalla Agiary since the past 3 years. I am so glad that she accepted our invitation to become a Trustee. All our Trustees are professional, eminent persons who are dedicated but find it difficult to devote time to our Agiary. Anahita makes the time. When we faced an unfortunate incident at our Agiary a few months back, it was Anahita who quickly defused this explosive situation with sensitivity and worked out a practical resolution. I deeply appreciate her dedication and commitment to our Agiary. I truly believe she will be an asset as a BPP Trustee.” 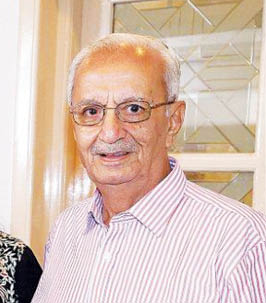 “My best wishes and prayers are with you Anahita for your forthcoming elections. I sincerely hope that you will be elected as a BPP Trustee because I know you will be a real asset to the BPP. I have known you now for over 15 years and your track record of serving the community is exceptional. Rarely has a community member taken it upon herself/himself, to be available to the community all the time, the way you have. This type of consistent, unfailing commitment and involvement in community affairs is what qualifies one for the role of a BPP Trustee. You have my full support.” 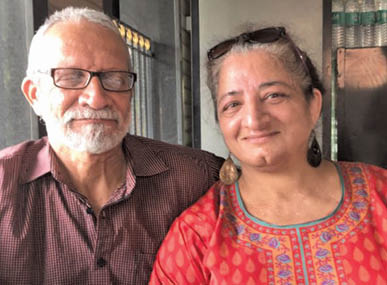 “What is required by the BPP is this level of commitment from a Trustee.” – Daisy and Dinyar Shroff, Guardians of boy ‘adopted’ by BPP

“The BPP ‘adopted’ a troubled Parsi boy whose entire family – parents and 2 siblings died, leaving him all alone. My husband and I were requested by the BPP to be his official guardians. All the boy’s expenses are taken care of by the BPP. It has only been Anahita and the CEO of BPP, Cawas Panthaki who have been involved in this child’s welfare over the years. Anahita along with us has had meetings with psychiatrists, the boy’s counsellors, school authorities, visited him when he was hospitalized, taken him out, bought things for him. Every decision was done in consultation with Anahita. No other Trustee has taken such interest in the boy’s welfare though they are updated of his progress and treatment. Nobody is aware of Anahita’s silent work. We really think that what is required by the BPP is this level of commitment from a Trustee, that Anahita shows.”