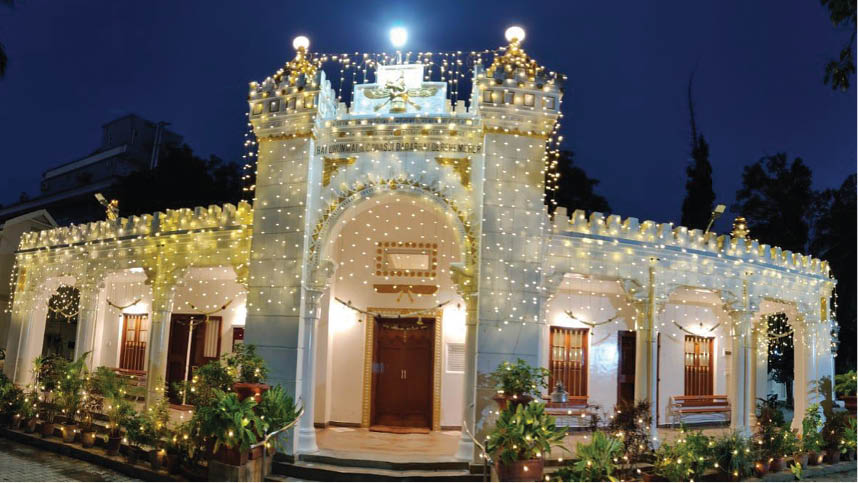 The Bai Dhunmai and Cawasji Dadabhai Dar-E-Meher in Bangalore celebrated its 93rd Salgreh on 16th January, 2019. Attended by over forty community members, the celebrations commenced with a jasan in the Havan Geh, followed by Humbandagi led by Er. Faredoon Karkaria, after which he briefed the gathering on the history of the Agiary, sharing that the Agiary land was bought for Rs. 8,000/- and donated to Bangalore Parsi Anjuman. This was followed by a community dinner, hosted at Lady Jehangir Kothari Memorial Hall, opposite the Agiary.